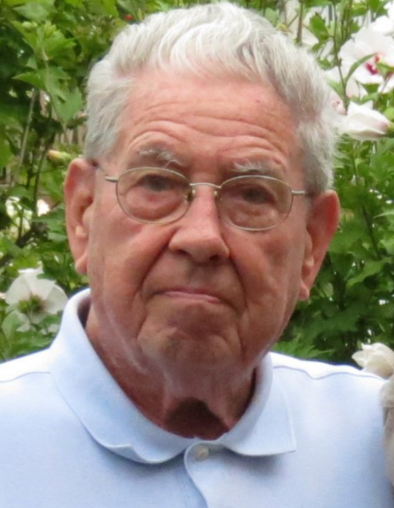 Survived by his long-time love and companion, Barbara Bradley, her son Scott and daughter Cheryl he also leaves behind his daughters and their spouses: Kathy Brown of Vernon, Susan and Scott Rule of Florida, and Laura and Ty Jamieson of Manchester, along with a son William Brown of Connecticut; sisters Lois Ross, Barbara Palicki, Cynthia Plummer, and Norma Dalessio; and brothers Paul Brown and Ronald Brown.  He was pre-deceased by his wife Marlene and daughter Lisa Boryshuk of Arizona.

Raised in East Hartford's Mayberry Village, Al was a kind and supportive big brother to his six siblings securing his position as their idol and role model.  He shared his heart, his home and his wry sense of humor with everyone in his orbit.

Always a hero to those who knew him, Al also shared that heroism with his country.  Upon graduating from East Hartford High School he honorably served four years with the U.S. Navy during the Korean War era.  Sadly, in order to officially wear the uniform, Naval regulations required him to sacrifice the trademark Dairy Queen curl of his teen years.

When he rejoined the civilian world, Al teamed up with the world of banking.  He was employed as a data processing manager at United Bank for over 25 years; and later worked for Dime Savings until retirement.

His welcoming home had become party central; hosting family gatherings for his ever-growing family of siblings, in-laws, nieces, nephews, grandchildren, neighbors and acquaintances.  He loved a good “Brown Bash”. Those get-togethers resulted in family nicknames of "Uncle Buddha" as well as "Uncle Al The Kiddies' Pal," and all of the family kiddies, young and old, adored him.

A huge fan of UCONN Women's basketball, Alan's season tickets allowed him to cheer them on from the sidelines during every home game.  An avid bowler, he belonged to several bowling leagues over the years.  He also enjoyed traveling; and listening to country music.  He even embraced a theme song for himself titled "Oh Lord It's Hard To Be Humble", which his family gleefully sang at each group gathering in homage to his self-deprecating sense of humor.

Alan will be fondly remembered by all who knew him. He was a loving life partner, father, grandfather, brother, uncle, neighbor, friend, proud patriot and U.S. Navy veteran.

The family would like to thank Mulberry Gardens Adult Daycare of Plantsville for the wonderful attentive care and companionship they showed him throughout the last years of his life.

The family would also like to thank Sheriden Woods Health Care Center for the respectful health management, nursing vigilance and hospice care they provided during Alan's decline.

A memorial service will be held at Plantsville Memorial Funeral Home on a date to be determined due to the Covid-19 pandemic. Burial will be at the discretion of the family. For online condolences and future service information, please visit www.plantsvillefuneralhome.com.

To order memorial trees or send flowers to the family in memory of Alan D. Brown, please visit our flower store.