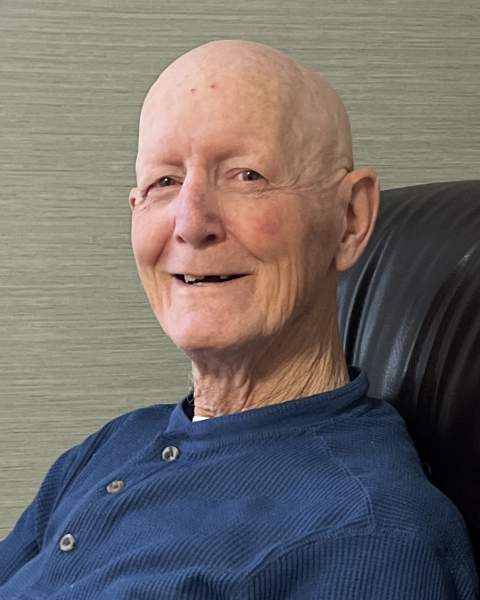 Albert R. Raymond Jr, 75, of Southington, passed away peacefully on Monday, September 5, 2022, at Southington Care Center. He had been the loving husband of Diana (Bogue) Raymond for over 50 years.

Albert was born on November 26, 1946 in New London, to the late Albert Sr. and Patricia (Rogers) Raymond.

Al proudly served his country in the U.S. Navy during the Vietnam War. He worked in the IT department as a data technician at Bell & Howell for many years. Al was a fan of the UCONN Huskies, NY Yankees and the Washington Redskins. He was an avid pool player, bowler and enjoyed coaching girls softball. He was also a member of the Calendar House and the American Legion Post 72.

In addition to his wife Diana, Al is survived by his daughter, Melissa Morgan and her husband Glenn of South Toms River, NJ and son Albert R. Raymond III and his wife Jessica of Broad Brook, and 5 grandchildren, Deryk Buckley and Bailey, Wyatt, Lily and Collin Raymond. He is also survived by his brother, George Raymond and wife Linda of Jewett City, CT and sister, Catherine Ballard of ID.

Al’s family would like to thank the entire staff at Southington Care Center, especially Felicia, for the compassion and excellent care they provided for him. Diana would also like to extend a heartfelt thank you to Jennie Martin, for being her rock always.

To order memorial trees or send flowers to the family in memory of Albert R. Raymond Jr., please visit our flower store.