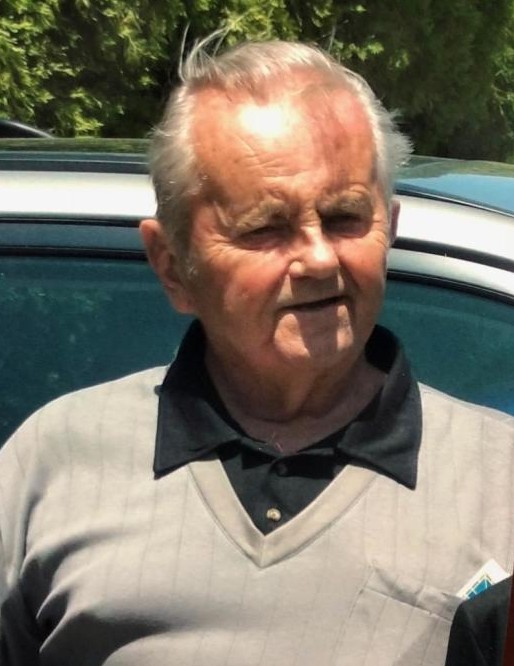 Andrew E. Chesanek , 82, of Southington , passed away on Wednesday, November 28, 2018. He was the loving husband of Gail “Bonnie” (Belleni) Chesanek for 60 years. Andrew was born in New Britain on June 27, 1936 to the late Andrew and Helen (Yelenak) Chesanek.

In lieu of flowers, donations in Andrew’s memory may be made to the CT Humane Society, 701 Russell Rd., Newington, CT 06111.

Funeral services will be held privately and at the convenience of the family. Plantsville Funeral Home has been entrusted with handling the arrangements. For online condolences and directions, please visit www.plantsvillefuneralhome.com.

To order memorial trees or send flowers to the family in memory of Andrew E. Chesanek, please visit our flower store.
Send a Sympathy Card