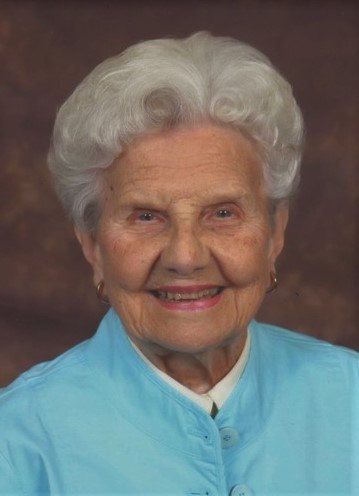 Ann J. (Kaliszewski) Chrostowski, 95, of the Marion section of Southington, passed away peacefully on Thursday, December 24, 2020 at MidState Medical Center. She had been the loving wife of the late John Peter Chrostowski for nearly 50 years.

Ann was born in Waterbury, CT on February 16, 1925 to the late WladysÅ‚aw and Genowefa (Florkoski) Kaliszewski.

After graduating from Crosby High School, she began her career at Waterbury Companies employed as a payroll officer for many years.

She continued in that field intermittently with various firms after she and her husband John started to raise a family. She enjoyed traveling to explore U.S. and International locations and being with her grandchildren. Ann was a parishioner at the Immaculate Conception Church in Southington for 65 years. She will be remembered for her membership and participation in the Immaculata and Rosary Societies. Ann was a long-time member of the Polish National Alliance Lodge 684. For many years she enjoyed participating in U.S., CT and local elections as an election day poll worker.

Ann’s grandchildren will cherish their memories with her, along with the recipes she shared for “Grandma’s Meatballs” and “Grandma Cookies” which are already favorites with all four great-grandchildren.

Due to the health concerns surrounding COVID-19, a Mass of Christian Burial at the Immaculate Conception Church in Southington will be celebrated privately. Plantsville Funeral Home has been entrusted with handling the arrangements. For online condolences, please visit www.plantsvillefuneralhome.com.

To order memorial trees or send flowers to the family in memory of Ann J. Chrostowski, please visit our flower store.