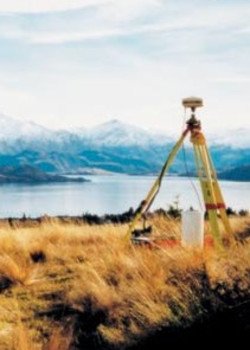 Arthur "Gregg" Kratzert, 60, of Hartford, passed away after a short illness on July 8, 2015 at St. Francis Hospital and Medical Center.

He was born on December 18, 1954 to the late Arthur W.C. and Norma (Lanahan) Kratzert, formerly of Southington. He had been a Surveyor with Kratzert, Jones and Associates and with the Operating Engineers Union.

Funeral services and burial will be held privately. Plantsville Funeral Home has been entrusted with handling the arrangements. For online condolences please visit www.plantsvillefuneralhome.com.

Funeral services and burial will be held privately. Plantsville Funeral Home has been entrusted with handling the arrangements.

To order memorial trees or send flowers to the family in memory of Arthur "Gregg" Kratzert, please visit our flower store.
Send a Sympathy Card