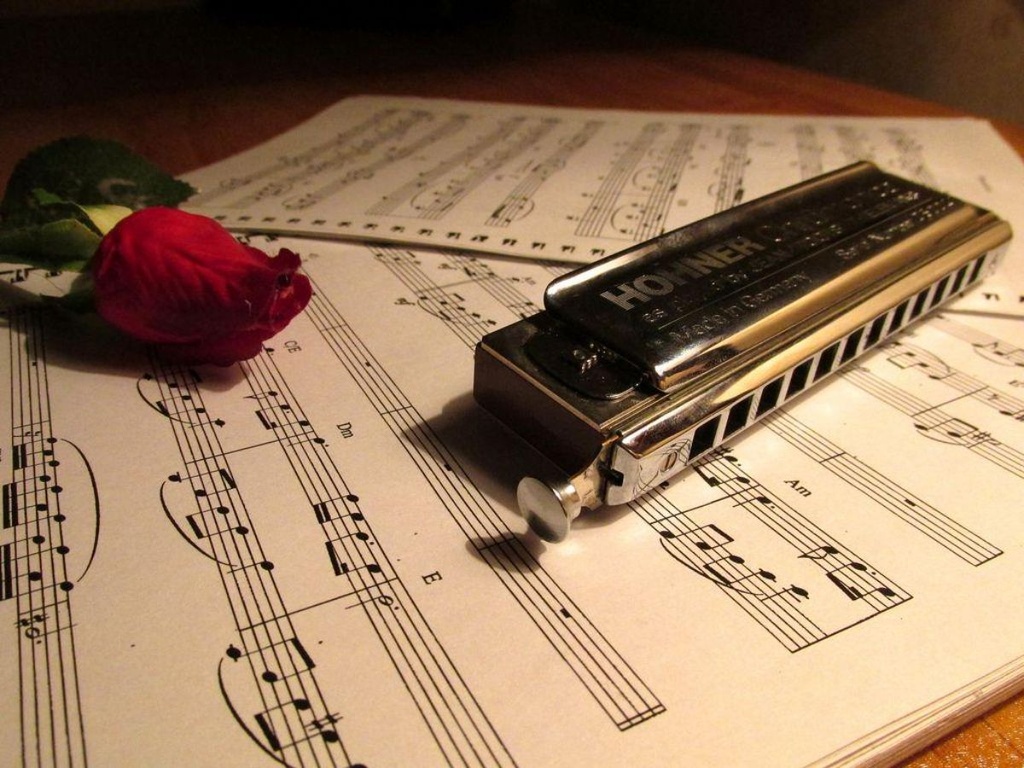 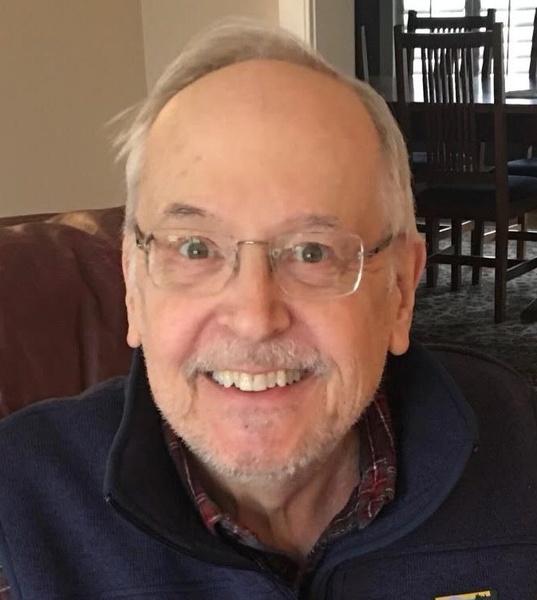 Arthur S. Lane III, 73, of Hudson, NH and formerly of Meriden, CT passed away on Wednesday, December 15, 2021 at Westchester Medical Center in Valhalla, NY. He had been the loving husband of Susan (McDonald) Lane for 28 years.

Art was born in Meriden, CT to the late Arthur S. Lane II and Althea (Elsenheimer) Lane. He attended the Independent Day School in Middlefield, CT and graduated high school from the Westminster School in Simsbury, CT. He attended Ithica College, NY and attended college in Boston where he graduated from a Radio and Television program. He also earned a degree from the Ward School of Electronics at the University of Hartford.

Art had a passion for music that began while attending the Westminster School and continued to bloom. He was especially a fan of the Beatles, Jimmy Hendrix, and the blues. He was a talented electric guitar player. In his years at Westminster, he sang in the school’s singing group the “Harmonaires” and played electric guitar and sang in a local town band called “The Misfits”. For his 73rd birthday he was given a blues harmonica which he immediately picked up and played the blues. Art was always the life of the party and enjoyed spending time in the Adirondacks in New York. Most of all, he loved his family and friends.

In lieu of flowers, donations in Art’s memory may be made to the American Heart Association, 7272 Greenville Ave, Dallas, TX 75231 (https://www.heart.org/).

Funeral services will be held at a later date. Plantsville Funeral Home has been entrusted with handling the arrangements. For online condolences, please visit www.plantsvillefuneralhome.com

To order memorial trees or send flowers to the family in memory of Arthur S. Lane III, please visit our flower store.