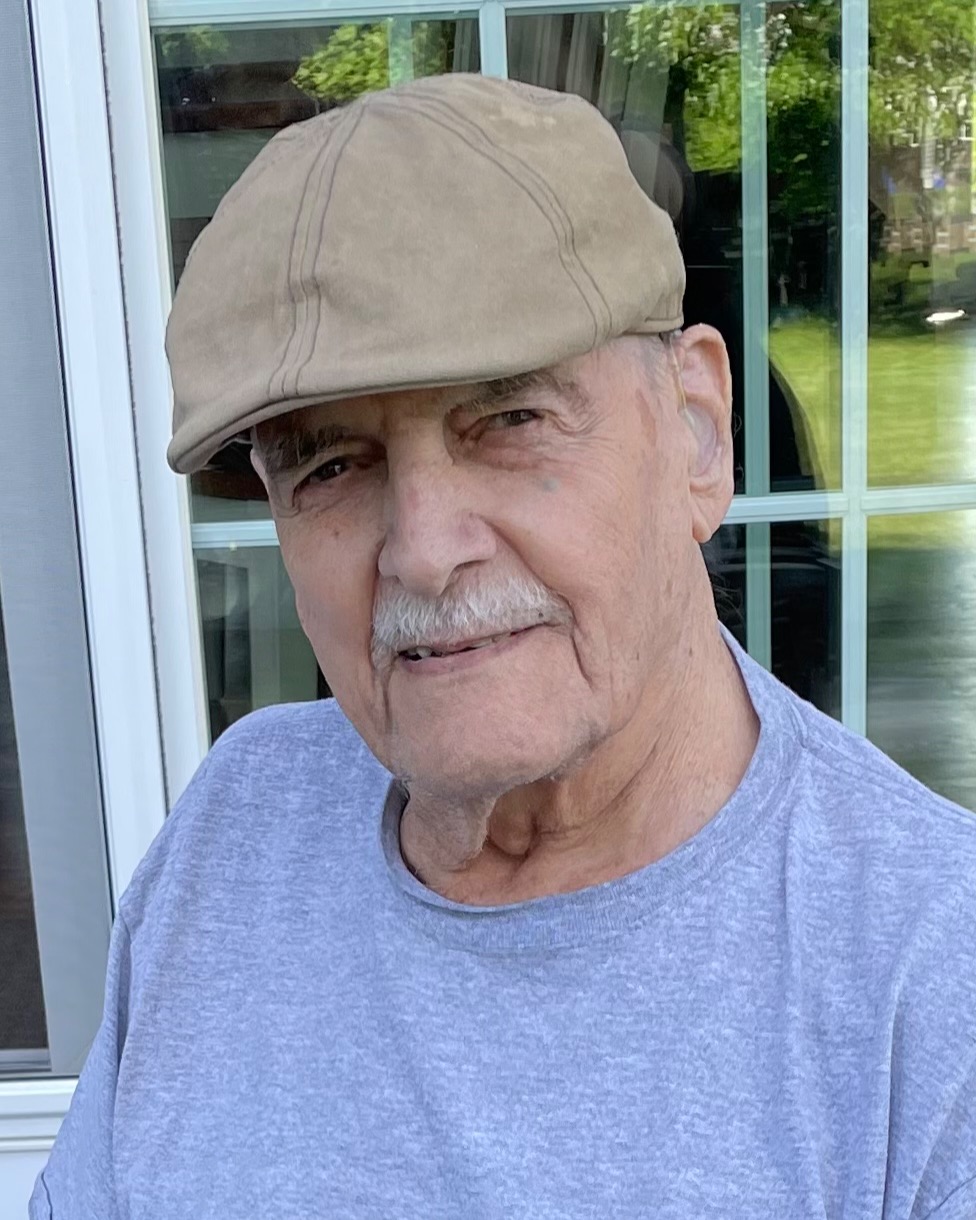 Arthur Neree Simard, 94, of the Plantsville section of Southington, passed away peacefully on Tuesday, December 6, 2022 at HOCC at New Britain.  He had been the loving husband of the late Gloria M. (Greaves) Simard for 63 years.

Born in Derry, New Hampshire on September 14, 1928, one of ten, to the late Joseph and Blanche (Cote) Simard, he had been a longtime Plantsville resident.

Arthur proudly served his country in the U.S. Army during the Korean War. He worked as a machine scraper at Pratt & Whitney, retiring after 35 years of service. Arthur loved animals, especially horses. He was an avid rider and participated in Reddington Rock Riding Club. He also enjoyed playing the drums, snowmobiling, and spending time with family during Sunday dinners.

In lieu of flowers, donations in Arthur’s memory may be made to Rising Starr Horse Rescue at 93 Silver Spring Road, Wilton, CT 06987.

A Mass of Christian Burial will be held at 10:30 a.m. on Saturday, December 10, 2022 at St. Aloysius Church, 254 Burritt St, Plantsville. Burial with military honors will follow in Oak Hill Cemetery, Southington. Calling hours will be held before the service from 8:30 a.m. - 10 a.m. at the Plantsville Funeral Home, 975 S. Main St, Plantsville. For online condolences and directions, please visit www.PlantsvilleFuneralHome.com.

To order memorial trees or send flowers to the family in memory of Arthur N. Simard, please visit our flower store.