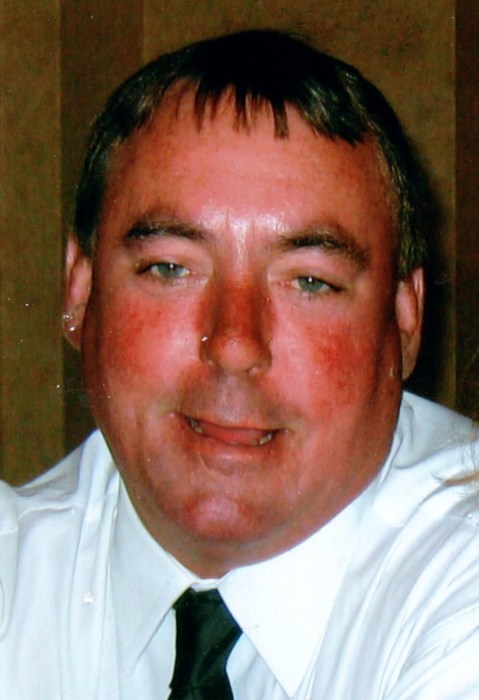 Barton P. Sullivan, 54, of Bristol and formerly of Southington, passed away after a brief illness on Thursday, December 14, 2017 at Bristol Hospital.

Born the seventh son on October 7, 1963 in New Britain to Ruth (Rogers) Sullivan and the late Donald W. Sullivan Sr., he had been a longtime Bristol resident.

Bart graduated from Southington High School in 1981 and went on to join the family business, Donald Sullivan & Sons, where he worked alongside his brothers Artie, Marty and Philip for over 25 years. He loved golfing, music, movies and was an avid NY Giants and Yankees fan, but most of all he adored his daughters.

To order memorial trees or send flowers to the family in memory of Barton P Sullivan, please visit our flower store.
Send a Sympathy Card