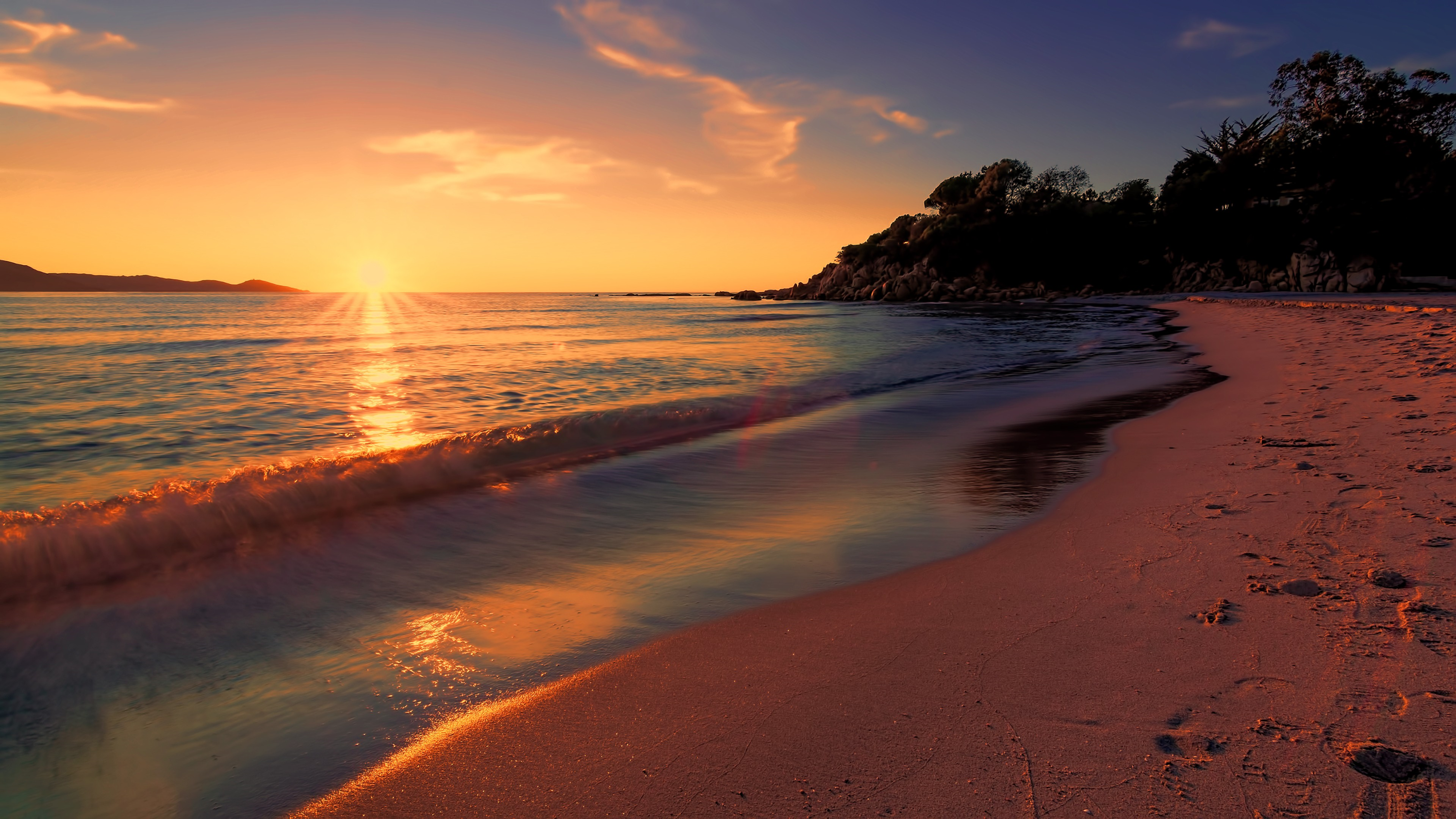 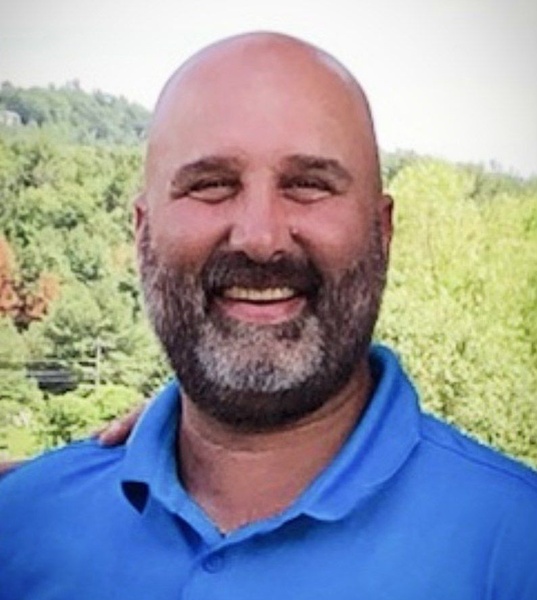 On Thursday, September 2, 2021, Brian S. Goralski, passed away peacefully at his home after a courageous and dignified battle with cancer. Throughout it all, he lived every day with hope, faith and positivity.

Brian was born in Hartford on May 28, 1968 to the late Harry and Annette (LaMothe) Goralski. He graduated from Southington High School, Class of 1986 and married his high school sweetheart, Cathy (VanGorder) Goralski. For nearly 29 years of marriage, they built a life centered on love for each other and their two children; Andrew and Jessica.
Brian graduated from Mattatuck Community College with an Associate’s Degree and then from Western Connecticut State University, earning a Bachelor’s Degree in Criminal Justice and Law Administration.

He retired from the Department of Children & Family Service after 21 years of employment. He was then employed with Meriden Public Schools for 9 years as an At-Risk Youth Coordinator.

Brian’s civic and voluntary contributions ran deep, a quality he attributed to his father. Starting at a young age in Boy Scouts, he ultimately earned the highest rank of Eagle Scout. As a father, he coached baseball, soccer, softball, and basketball and was a volunteer in his children’s schools for many years. Brian proudly served on the Southington Board of Education for 16 years, appointed Chairman for 12 of those years. Brian also served on the Housing Authority and the Farm Heritage Committee. In his mother’s honor, Brian was an active member in the Southington Relay for Life. He cherished his time as a Special Olympic volunteer, actively embraced his role as a YMCA volunteer for the Apple Harvest Road Race and relished in his position as Co-Captain for the Board of Education’s Sloper Plunge Team. Brian enjoyed all of his community efforts for the mere sake of giving and was humbled to be honored with the YMCA Person of the Year in 2020 for his role as an accomplished community leader.

Brian’s energy and larger than life personality has been an inspiration to many, and his spirit will live on in the hearts of his friends and family. Brian was dedicated and passionate about everything he did. Brian loved to talk and never met a microphone he didn’t like. Most of all, Brian enjoyed quality time spent with family and friends. Brian was taken from us much too soon, but he leaves a powerful legacy of courage, faith and love.
In addition to his wife Cathy, Brian is survived by his son, Andrew Goralski, and daughter, Jessica Goralski; two brothers, John Goralski and Michael Goralski and his wife Kristin; his father and mother-in-law, William and Margaret VanGorder and sister-in-law, Carrie Calandra and her husband Gabe; all of Southington. He is also survived by several nieces, nephews, a large loving extended family and many dear friends.

To order memorial trees or send flowers to the family in memory of Brian S. Goralski, please visit our flower store.
Send a Sympathy Card