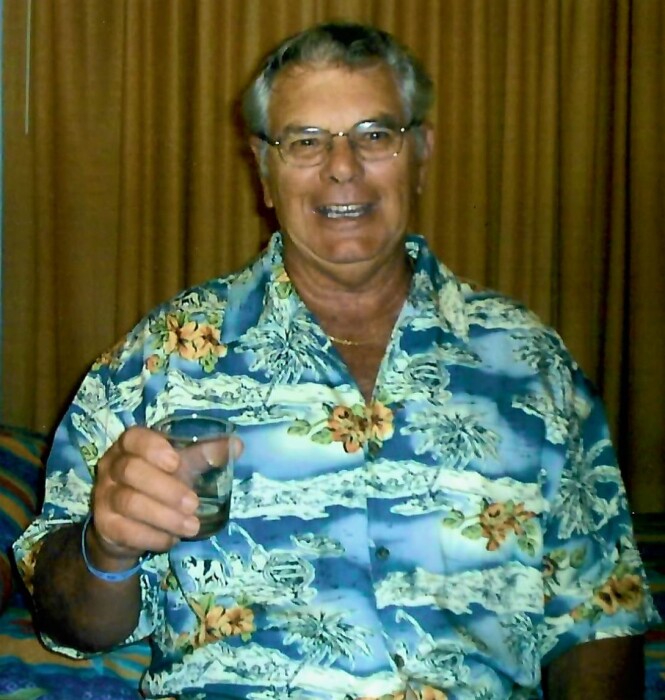 Carmen  S. Rametta Jr. “Junie,” 83, of Southington, passed away on Tuesday, November 17, 2020 after a battle with cancer. Carmen was the loving husband of Gail (Pilkonis) Rametta for 27 years.

Born on May 2, 1937 in Meriden to the late Carmen S. Rametta Sr. and Rose (DiBaise) Rametta, he had been a longtime Southington resident.

Carmen worked as a barber for many years alongside his father at Rametta’s Barber Shop in Wallingford. He retired from the DOT in 1992 where he worked as a crew leader. After his retirement, he especially enjoyed trips to Mohegan Sun with his wife Gail.

In addition to his wife Gail, he is survived by his daughter, Deborah Pepe and her husband Fran of Plantsville, his son Randy Rametta and his fiancé Barbara Kinzie of Southington, his step-son, Kenneth Barron and his wife Cynthia of Newington and step-daughter, Susan Bernaiche and her husband Tim of Bristol and 5 grandchildren, Matthew, Daniel and Elizabeth Barron and Zachary and Cody Bernaiche. He is also survived by his brother, Eugene Rametta and his wife Peggy of Meriden. In addition to his parents, he was predeceased by his first wife, Barbara Rametta.

Funeral services for Carmen will be celebrated privately. Plantsville Funeral Home has been entrusted with handling the arrangements. For online condolences, please visit www.plantsvillefuneralhome.com.

To order memorial trees or send flowers to the family in memory of Carmen S. Rametta, Jr., please visit our flower store.
Send a Sympathy Card