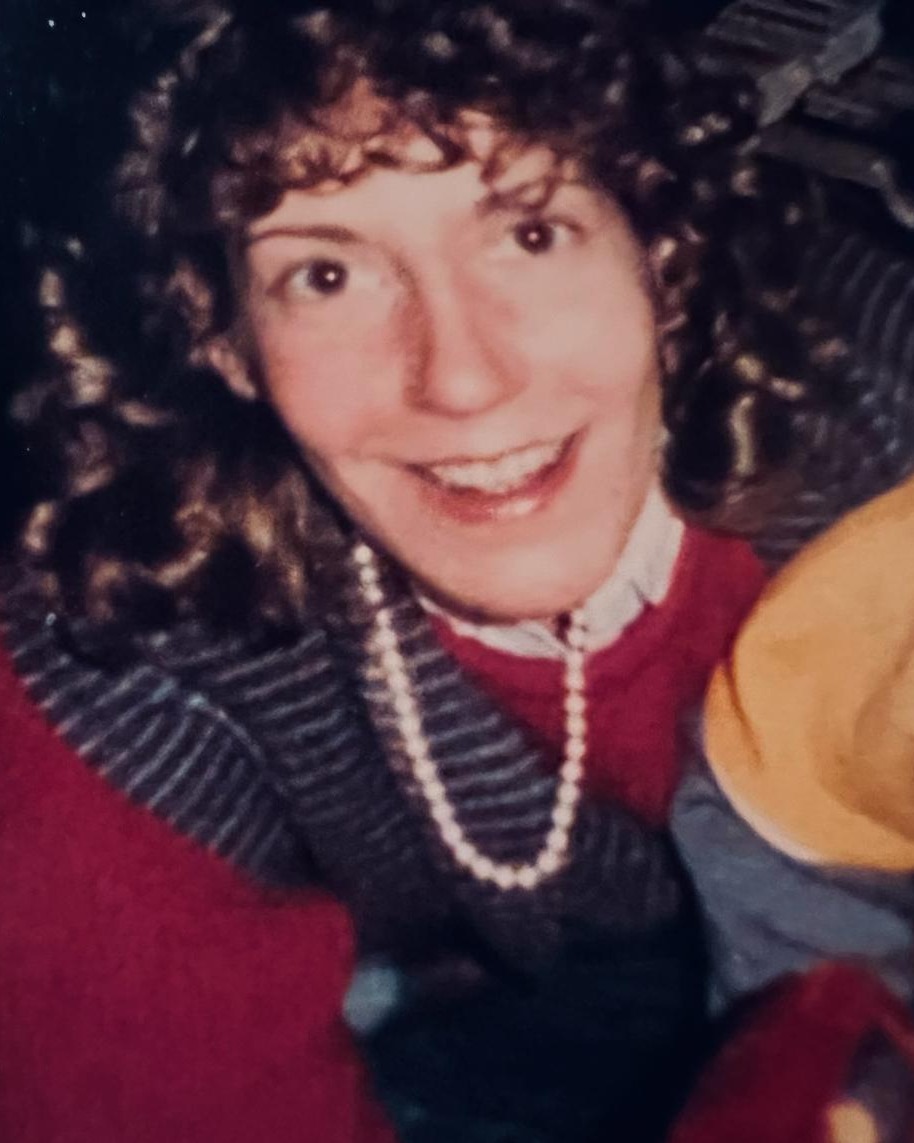 Carol Jean Gugliotti passed away on November 10. Born in Southington, Connecticut on April 14, 1956, Carol was the daughter of the late Nunzio Gugliotti, Jr. and Barbara Besek Gugliotti.

Carol grew up in the Plantsville neighborhood of Buckland Street and Crescent Avenue as one of her paternal grandparents, Nunzio Sr. and Antoinette’s, twelve grandchildren. The fields and gardens, swamps and woods that stretched between her grandparent’s and her parent’s homes provided the setting from which Carol developed her love for the natural world, including the beaches along Long Island Sound and the Rhode Island shoreline.

From her maternal grandparents, George and Josephine, Carol acquired her enthusiasm for any kind of road trip adventure, her gift for baking and her refined appreciation for a beautifully designed (and usually expensive) article of clothing.

Carol attended Southington High School and the Paier School of Art. She began painting lessons as a high school student and continued her creative pursuits until she became ill. She shared her work, mainly floral still life studies and landscape compositions, with family members and friends.

She is survived by her brothers: David Gugliotti (Patricia) and James Gugliotti (Darlene), her sister, Frances Gugliotti Ballard (Stewart) and her nephews, David Gugliotti, Jr., Mitchell Gugliotti, Austen Ballard and Garrett Gugliotti. She leaves behind her aunts, Patricia Pallotti, Sandra Waycott and a host of cousins, her most beloved among them, Annette Pallotti Vose.

Carol’s family extends their profound gratitude to the entire staff of Autumn Lake Health Care in New Britain. They became her second family. The love, respect and appreciation Carol held for them was returned to her one hundred-fold.

A Mass of Christian Burial will be celebrated at 11:00 a.m. on Saturday, November 19, 2022 at St. Aloysius Church, 254 Burritt St, Plantsville. Burial will be held at the convenience of the family. Plantsville Funeral Home has been entrusted with handling the arrangements.    For online condolences and directions, please visit www.plantsvillefuneralhome.com.

To order memorial trees or send flowers to the family in memory of Carol J. Gugliotti, please visit our flower store.