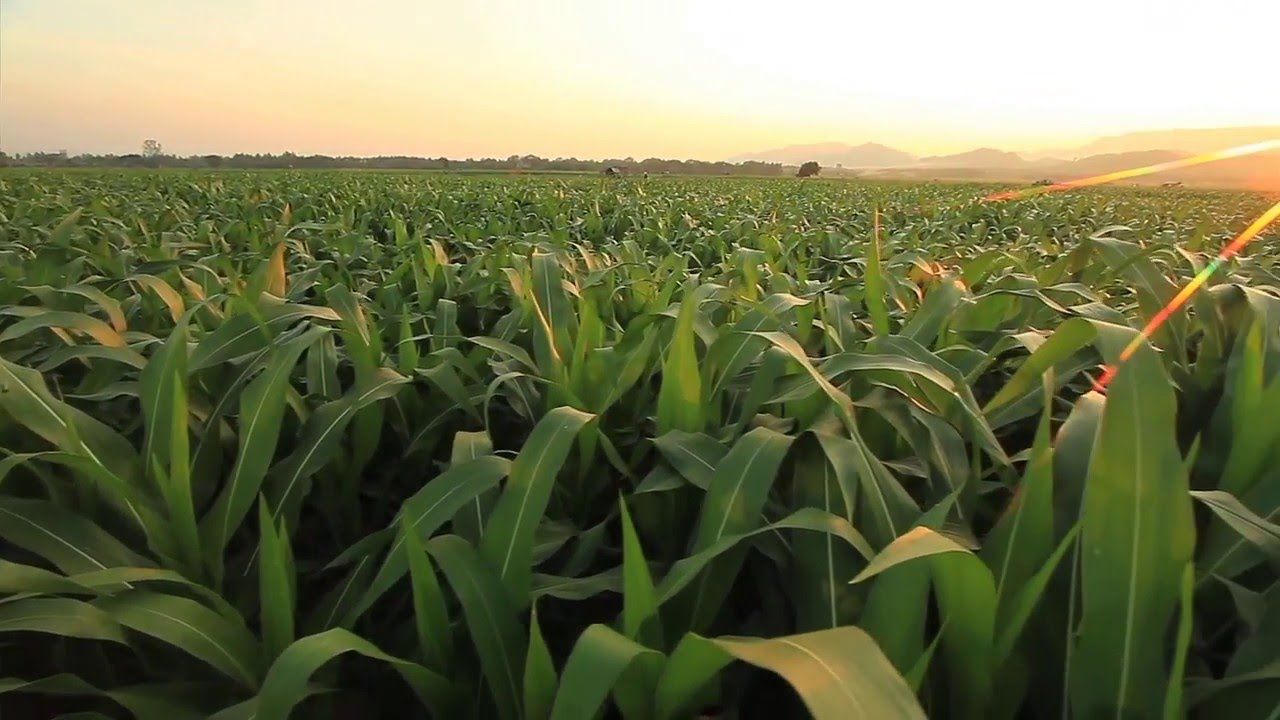 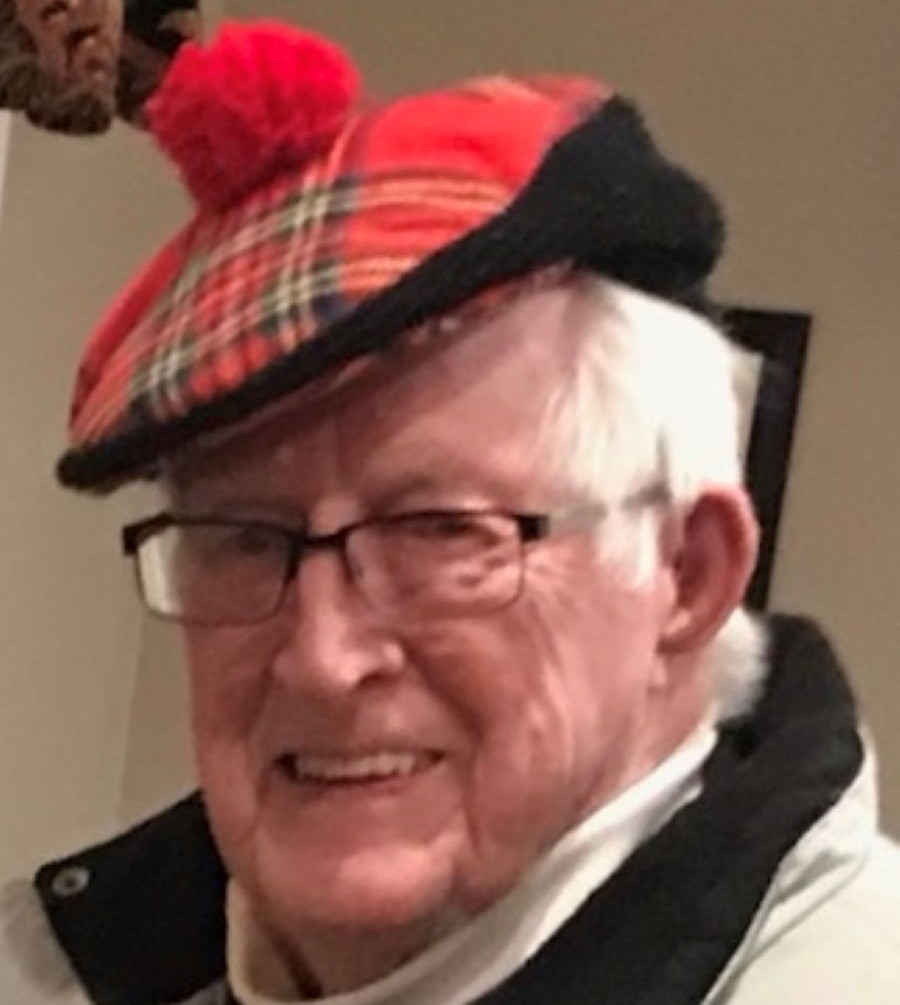 Charlie is survived by his five children, Linda Reilly and her husband Donn of Southington, Kirk Bass of Southington, Duane Bass and his wife Judi of Southington, Sonja Wenzel and her husband Bill of Plainville and Heidi Bass-Lamberto and her husband Tony of Southington. He is also survived by sixteen grandchildren: Ben Reilly, Erin Reilly, Kimberly Bass, Amy (Bill) Lane, Kevin (Erica) Bass, Garrette (Amanda) Breer, Chad (Kari) Emerson, Sonja (Angel) Ortiz, Erika (Joshua) Rusgrove, Shala Breer, CharlieDan (Amy Sercel) Sheffy, Noah Sheffy, Katie Peel, Autumn Sheffy, Nick Restivo, Anthony (Laura) Lamberto, Angelo Lamberto, Mario (Andrea) Lamberto as well as 27 great-grandchildren. He is also survived by his brother Ken Bass and his wife Dottie, brother-in-law Peter Morabito, as well as his sister-in-law and lifetime friend Rita Clark and sister-in-law Kathy Bass, and many many nieces and nephews for whom he adored. He was very proud of his family and would brag about each member to all of Southington rather than tell the family member of his/her good deeds. Charlie’s biggest pride and legacy was his family.

Charlie grew up on Weir Farm (now a National Park) and remained a farmer throughout his life, known for selling his corn stalks and fresh produce roadside at his home in Plantsville. He was an honorable member of the US Navy in both WWII and the Korean Conflict. After serving his country, Charlie worked for Northeast Utilities for over 35 years before retiring. Education was very important to him, and he was the first college graduate in his family (Henry Abbott Technical School) with a degree in electrical engineering.

A 72-year resident of Southington, his church and community were also very important to him. Charlie served on the building committees for six of the schools in Southington, as well as chairing the building committee for Grace United Methodist Church for the building they continue to occupy. Remarkably, he donated 60+ gallons of blood through the American Red Cross over his lifetime. Charlie was also a member of the Waterbury Liberty Continental 76 Masonic Lodge, serving as Master for two years. In his spare time, he caned and repaired hundreds of chairs and wove many baskets.

For over 70 years, Charlie sang in a choir. He sang in the navy choir and the Southington Festival Choir. He was the only “bass” to sing tenor and had a beautiful voice that he shared with his choir mates at Grace United Methodist Church. This group had to endure the telling of his many corny jokes which were repeated often yet each time with the same zest and enthusiastic laughter from Charlie. The members of GUMC were very important to him and the members of the choir were like family.

Charlie was recognized around town as the dapper gentleman who always wore a Scottish tartan cap with a red toorie on top. He was an avid world traveler that loved new adventures and learning about the world and its wonders.

A Celebration of Life will be held at Grace United Methodist Church in Southington at 11:00 am on December 11, 2021. A live stream of the services can be viewed by clicking on the link. https://client.tribucast.com/tcid/864584170 Plantsville Funeral Home has been entrusted with handling the arrangements. For online condolences and directions, please visit www.plantsvillefuneralhome.com.

To order memorial trees or send flowers to the family in memory of Charles E. Bass, please visit our flower store.
Send a Sympathy Card