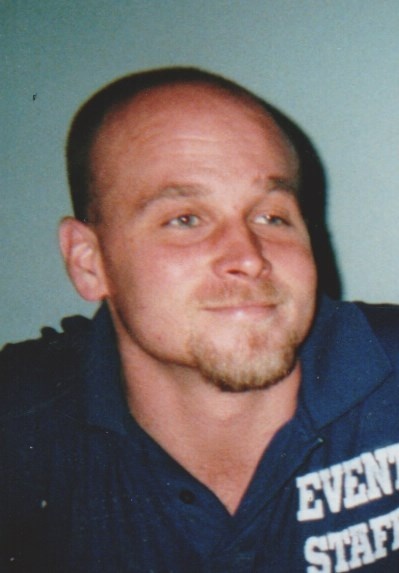 Charles D. Farr, 41, of Southington, passed away from injuries sustained in a car accident on Thursday, Dec. 22, 2016.

Charlie was born on June 20, 1975 in Waterbury to Marguerite “Peggy” (Larmett) Farr and the late Richard W. Farr and had been a Southington resident for most of his life.

He was a Southington High School graduate, Class of 1993. After high school, he enlisted in the U.S. Army and spent 2 years proudly serving his country. He worked at a number of area nurseries and greenhouses including Ali’s Nursey and Evergreen. Most recently, he worked at Marek Brothers Construction Co. Charlie loved nature and animals. He was a hard worker, a great handyman around the house and was always devoted to his family. He enjoyed woodworking, hiking, visiting animals at local farms and playing pool with his friends.

In addition to his mother Peggy, Charlie is survived by his brother, Peter Farr and his wife Heather of Southington and their children; Delaney and Dylan Farr; his uncle John Larmett of Wolcott and many aunts, uncles and cousins. He is also survived by his fiancé, Christine Lynn Farago and her children, who he considered his own, Skye A. Farago and Zachary B. Farago, all of Bristol and special friends, Paul Gottlin and Michelle Knowles, both of New Britain. He was predeceased by his maternal grandparents, John and Marguerite Larmett and paternal grandparents, Wesley and Francis Farr.

In lieu of flowers, donations in Charlie’s memory may be made to the Connecticut Humane Society, 701 Russell Rd., Newington, CT 06111.

To order memorial trees or send flowers to the family in memory of Charles D. Farr, please visit our flower store.