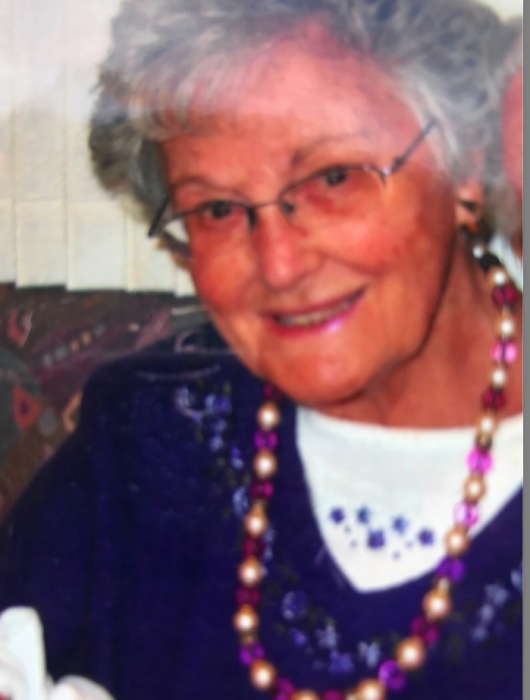 Born in Brooklyn, NY on February 1, 1921, she was the last surviving child of the late Christian and Martha Scheuering.  She was the wife of the late Ferdinand “Fred” Frasario for 56 years until his passing in 2000. Together they raised two loving daughters and were proud grandparents.  They relocated from New York to Bristol after Fred’s retirement in the early 1980’s.  Charlotte was a woman of great faith and a longtime member of St. Matthew Church in Forestville. She spent much of her time as an active volunteer at the Bristol Senior Center where she met her angel,  Anthony Scapellati, whom she married at the age of 80 and shared fifteen years as “recycled teenagers” with until his passing in 2015.  She will forever be remembered for her selflessness, and love for her family, and will be greatly missed.

In lieu of flowers, contributions may be made to the Southington Community YMCA Camp Scholarships, 29 High St, Southington, CT 06489.

A Memorial Mass in celebration of Charlotte’s life will be held on Tuesday at 9 a.m. at St. Matthew Church, 120 Church Ave, Forestville.

To order memorial trees or send flowers to the family in memory of Charlotte Frasario, please visit our flower store.
Send a Sympathy Card