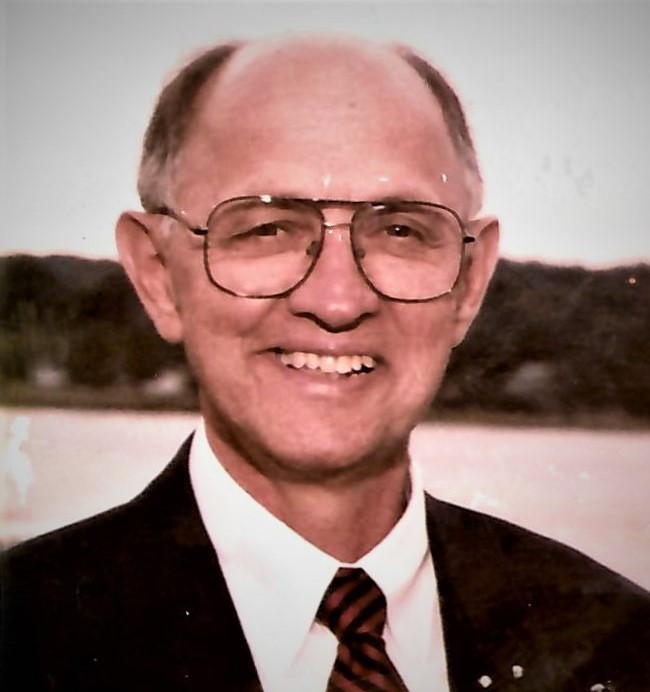 Clement B. Rancourt, 86, of the Plantsville section of Southington, CT, passed away peacefully surrounded by family on Tuesday, Dec. 8, 2020. He was the loving husband of Joan (Chmura) Rancourt for 55 years.

Born on August 11, 1934 in Meriden to the late Joseph and Leona (Ouimet) Rancourt, he had been a long time Plantsville resident.

Clem was employed as Head Custodian by the Meriden Board of Education and retired from Lincoln Middle School in 1998 after 36 years of dedicated service. Gardening was a labor of love for Clem. He could often be found perfecting his yard and enjoying the outdoors. He was known for his Japanese Dogwood trees and abundant tomato plants, always sharing with neighbors, friends and family. Clem was a devoted father and husband who worked tirelessly to support his family. This strong work ethic was one of the best qualities he passed on to his children and then to his grandchildren. Clem loved to spend time with his grandchildren, with whom he enjoyed taking trips to horse farms, playing Wiffle Ball in the backyard, and teaching them to garden. He will be remembered for his infectious laugh, his compassion and empathy, and his never-ending love for his family and community.

Donations in Clem’s memory may be made to the Myelodysplastic Syndrome (MDS) Foundation, 4573 South Broad St, Suite 150 Yardville, NJ 08620 or to the Franciscan Home Care and Hospice Care, 267 Finch Ave, Meriden, CT 06451.

Funeral services will be celebrated privately and at the convenience of the family. For online condolences, please visit www.plantsvillefuneralhome.com.

To order memorial trees or send flowers to the family in memory of Clement B. Rancourt, please visit our flower store.
Send a Sympathy Card