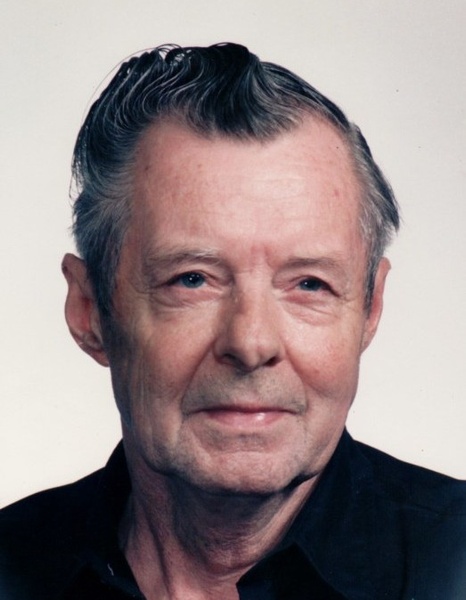 Courtland M. James Sr., 91, formerly of the Plantsville section of Southington, passed away peacefully on Wednesday, March 28, 2018 at Bristol Hospital. He had been the loving husband of Rowena (Welsh) James for nearly 75 years.

Born on September 21, 1926 in Bangor, Maine to the late Lloyd James and Marion “Queenie” (Stairs) James, he had been a longtime Plantsville resident.

Courtland married the love of his life in 1943 and spent his life devoted to his family. In addition to his wife Rowena, Courtland is survived by two sons, Courtland James Jr. of Batavia, Ohio and Gary James and his life partner Cindy of Bristol; 3 grandchildren, Jason and Matthew James and Jennifer Poruk;  5 great-grandchildren, 2 great-great grandchildren and many nieces and nephews. He was predeceased by 2 daughters, Sheree James and Lori Poruk; a granddaughter, Ashley Thompson; brother, Philip James;  daughter-in-law, Beverly James and step-mother, Della James.

In lieu of flowers, donations in Courtland’s memory may be made to Bread for Life, PO Box 925, Southington, CT 06489.

A funeral service will be held at 7 p.m. on Wednesday, April 4, 2018 at the Plantsville Funeral Home, 975 S. Main St., Plantsville. Burial will be private and at the convenience of the family. Calling hours will be held before the service from 5 – 7 p.m. at the funeral home. For online condolences and directions, please visit www.plantsvillefuneralhome.com.

To order memorial trees or send flowers to the family in memory of Courtland M. James Sr., please visit our flower store.