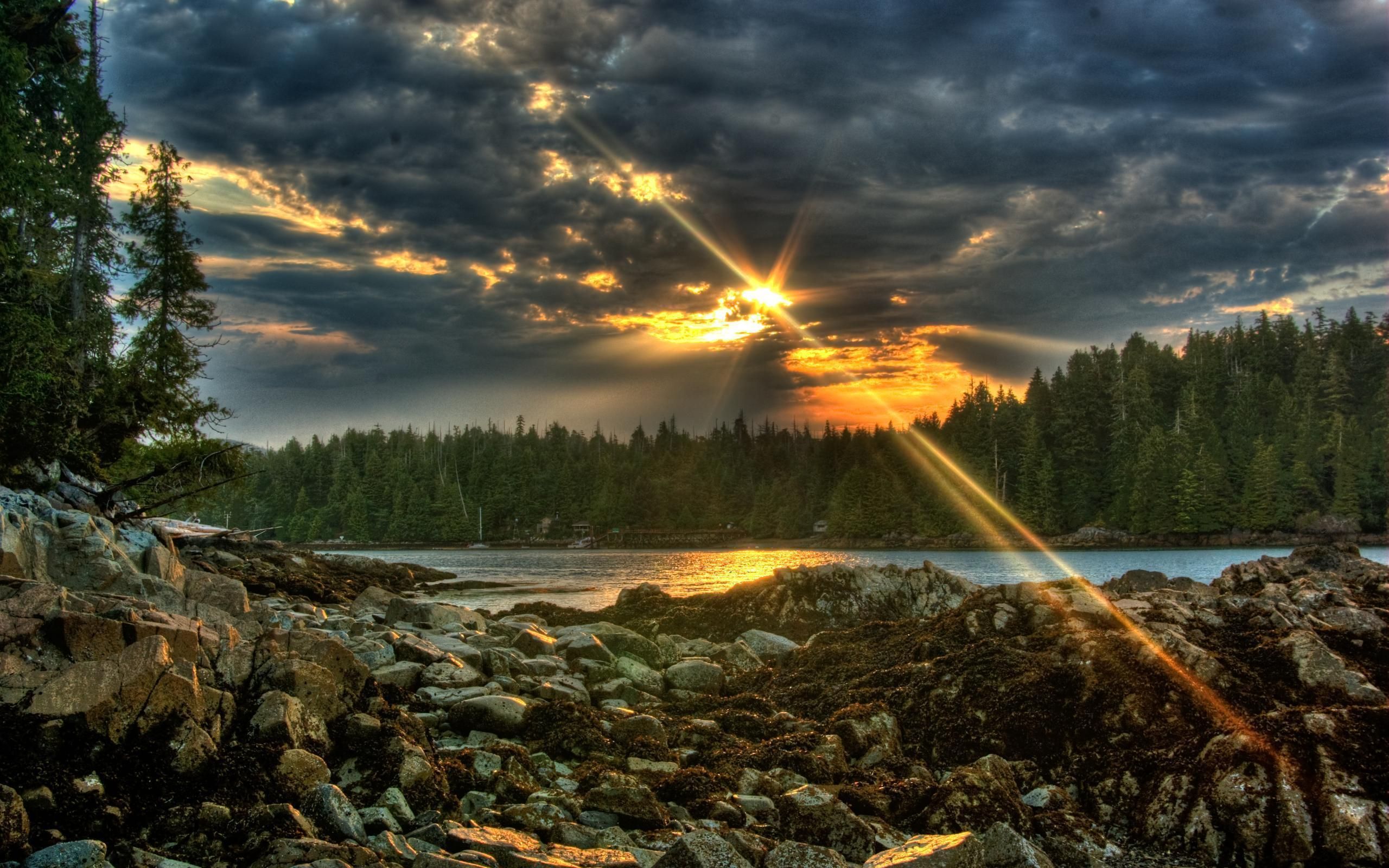 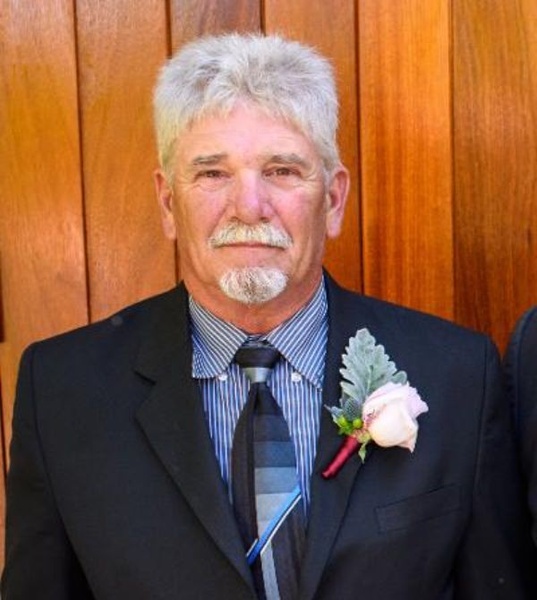 Craig A. Duncan, 62, of Southington, passed away on Monday, October 11, 2021 after a long, brave battle with brain cancer.

Craig was born on December 18, 1958 in Waterbury to the late David and Alice (Anderson) Duncan. After high school, he proudly joined the U.S. Marine Corps from Parris Island and served as a combat engineer, specializing in landmine warfare and touring Pendleton CA, 29 Palms and Japan.

In 1984, Craig started his career as a blasting technician at Blastech Inc. He was hard working, precise and enjoyed going to work every day. He also worked as a pyrotechnician for the Coast Guard and worked on the fireworks displays at Lake Compounce, Quassy and the First Night in Hartford.

In his early years, Craig lived fast. He enjoyed riding motorbikes and loved catching all types of swamp creatures, including frogs and salamanders. In the early 80's, he was a National Champion in Arm Wrestling. Craig loved animals and being outdoors. He especially enjoyed fishing and trips to the beaches at Cape Cod.

Craig is survived by his son, Shane Duncan and wife Rachel of Newington; his significant other of 13 years, Sandra Reed of Southington; 2 brothers, Scott Duncan of Oakville and Russell Duncan and wife Robin of Terryville, many nieces and nephews and his beloved cat, Sunny. In addition to his parents, he was predeceased by his sister, Karen Hazen and sister-in-law, Sandy Duncan.

In lieu of flowers, donations in Craig's memory may be made to the Connecticut Humane Society, 701 Russell Rd, Newington, CT 06111, cthumane.org/.

A memorial service with military honors will be celebrated at 1 p.m. on Saturday, November 6, 2021 at the Plantsville Funeral Home, 975 S. Main St, Plantsville. Calling hours will be held before the service from 11 a.m. – 1 p.m. at the funeral home. For online condolences and directions, please visit www.plantsvillefuneralhome.com.

To order memorial trees or send flowers to the family in memory of Craig A. Duncan, please visit our flower store.
Send a Sympathy Card