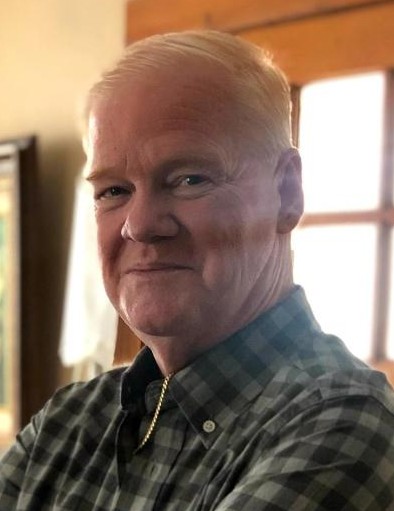 David George Guerrin lead the next generation of his family when he was born on February 26th, 1956. He took a peaceful leap to Eternity on June 4, 2019.

David lived a full life serving others at work, local and global community, and in his church homes.  With his beloved wife Amy of almost 35 years by his side, he poured into hundreds of lives by meeting each person right where they were in life.  He loved the broken hearted, those with special needs, the lonely, and the lost.  His gentle spirit and steadfast faith brought the Lord's hope, healing, restoration, and reconciliation to many. His quick wit and playful nature ushered in joy and laughter wherever he went. He led and mentored by coming alongside of others, speaking truth, keeping company in hardship, and celebrating in victory.

After returning from the mission field of Haiti in 1987, Dave settled his family in Plantsville on the Guerrin Homestead which expanded to Camp NonniePapa as new generations arrived. A comfy place where all were welcome and those who landed for a season became family. This is where he was happiest as his family grew and flourished.

His miracle of being called Papa was fulfilled after delivering each of his children at home.  Abigail Renee DeBiase (Doug), Ketlie Rose Guerrin, Canaan Joy Hylton (Lewis), and Nathan David Guerrin.  His legacy of Faith, Endurance, and Grace (and orange hair) lives on in and through them.

The Legend of Papa continued with the arrival of grandbabies - Lily, Molly, Gunnar, Jolie, Hazel, and Fletcher.  Each fresh medicine for his soul.  For many years he has been Papa Dave to Brian and David, and Papa Orange to Punji during his senior year at SHS.

He leaves behind his twin sister Diana Mello (Frank), sisters Jackie Broege (Ron) and Nancy Buonopane, and brother Jimmy Buonopane.  From the Larsen family, Dad Bob (Bobbie), sister Glenda, and brother Russ.  He was Uncle Dave to Kristan, Erin, Tommy, RJ, Jessie, Andrew, Kelsey, Melina, and Shelby.  His mother and father Nancy and Jim Buonopane and Mom Lynn Larsen have passed before him.

The Guerrin Gang is so thankful for the dedicated, thoughtful, and creative care of Anthony Ciardella, MD and his staff who gave us the gift of so much time as a family.

In lieu of flowers, a donation in Dave’s memory made to a Southington charity of your choice is welcomed.

To order memorial trees or send flowers to the family in memory of David G. Guerrin, please visit our flower store.
Send a Sympathy Card