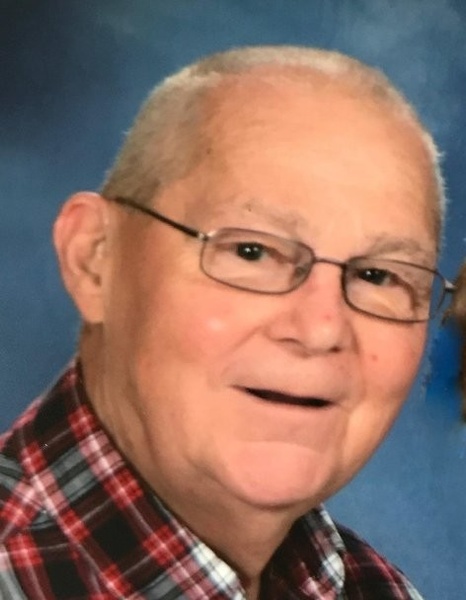 David R. Pasco, 79, of the Plantsville section of Southington, passed away on Friday, July 26, 2019 after a courageous twenty-year battle with cancer and Alzheimer’s Disease. He had been the loving husband of Nancy (Taylor) Pasco for 57 years.

Born in New Britain on June 15, 1940 to the late Ferdinand and Beulah (Hungerford) Pasco, he had been a longtime Southington resident.

Dave retired after 37 years of teaching and coaching in Berlin and New Britain. He was a longtime active member at the Plantsville Congregational Church where he sang in the choir. Dave was an Eagle Scout, a Scout Master and a former member of the Scouting Council Board of Directors. He will be remembered as a loving, caring, giving man who had strong faith and an unmatched loyalty to his family.

In addition to his wife Nancy, Dave is survived by two sons, Jeffrey D. Pasco and his wife Sherri of Dayville, CT and Todd C. Pasco of San Marcos, CA; four grandchildren, Jordan Paolissi, Mikayla Pasco, Hannah Pasco and Joshua Pasco; one brother, William Pasco and many nieces and nephews. He was predeceased by his brother, Robert Pasco.

In lieu of flowers, donations in David’s memory may be made to the Music Committee or to the Scholarship Committee at the Plantsville Congregational Church, 109 Church St., Plantsville, CT 06479.

To order memorial trees or send flowers to the family in memory of David R. Pasco, please visit our flower store.
Send a Sympathy Card