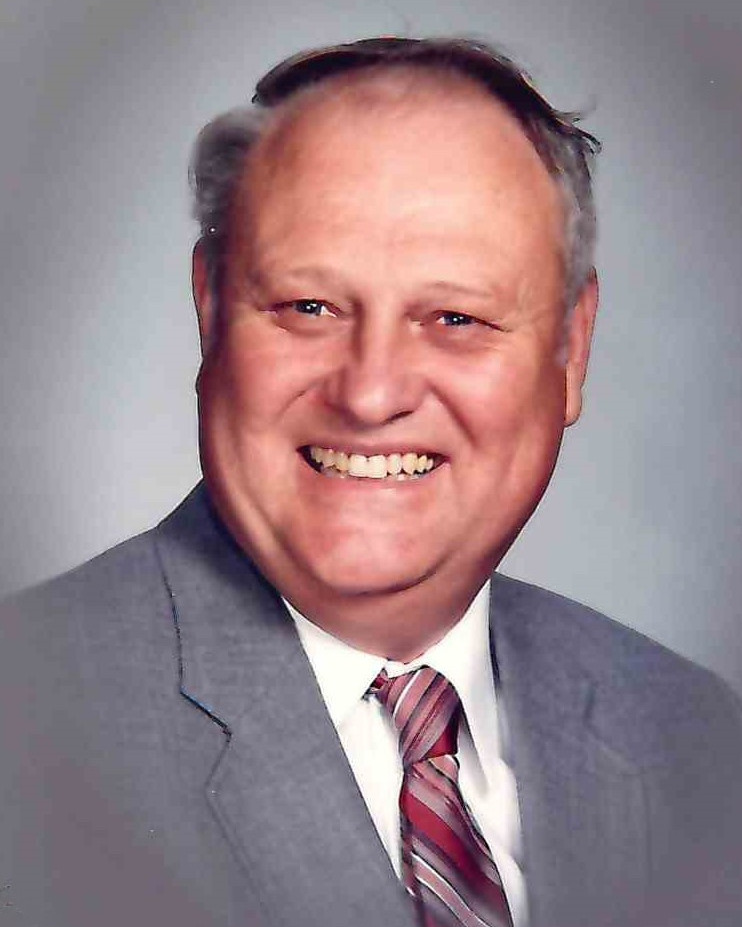 David A. Sjostedt, age 88, passed peacefully on Wednesday, December 28, 2022.  He was a Southington resident for 58 years, and was known in the community as an energetic, cheerful person who was always willing to make friends and to help those in need.

Born and raised in Massachusetts, David served in the U.S. Forest Service at Mt. Rainier in Washington as part of his education at the UMass Stockbridge School of Agriculture in 1955-1956.  He served in the U.S. Army from 1956-1959 at Ft. Devens as a highly commended Specialist Fifth Class Instructor in the field of cryptanalysis. He then worked in sales, plant management, and architectural consulting for Brockway-Smith Company in North Haven from 1959-1996.  His retirement career included marketing consulting in the building products field until 2008.

David served for many years as a lector at St. Aloysius Church in Southington, as well as co-leading a prayer group with Jeanne for over 20 years.  He was a lifelong learner, a seasoned communicator, and an avid reader.  His love for the outdoors made him a tireless gardener, traveler, and the keeper of many photos and travel journals.  David was a faithful husband and father, and a priceless friend and colleague to many.

A Mass of Christian Burial will be held at 10 a.m. on Saturday December 31, 2022 at St. Aloysius Church, 254 Burritt St. Plantsville. Burial will follow in St. Thomas Cemetery, Southington. There are no calling hours. Per the family's request, face coverings are REQUIRED. Plantsville Funeral Home has been entrusted with handling the arrangements. For online condolences and directions, please visit www.plantsvillefuneralhome.com.

To order memorial trees or send flowers to the family in memory of David A. Sjostedt, please visit our flower store.

Per the family's request, face coverings are REQUIRED.