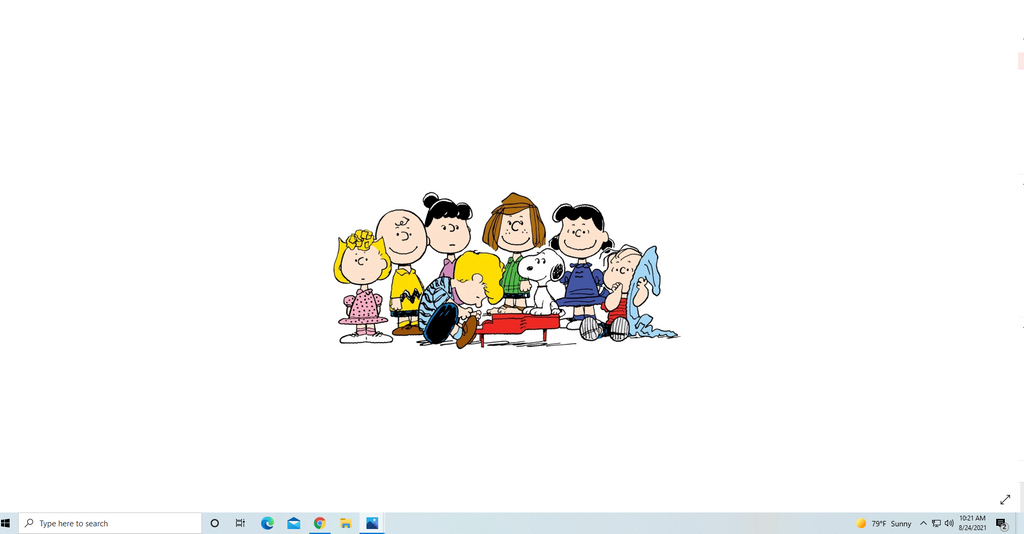 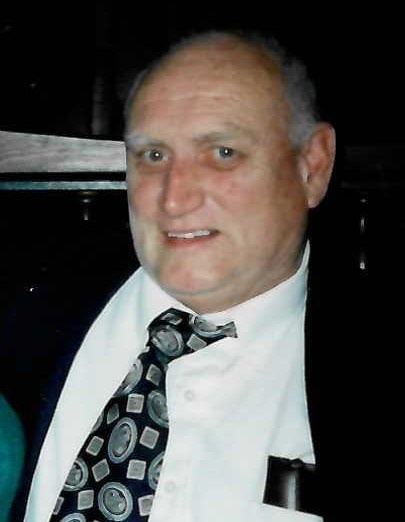 David J. Thibault Sr, 87, of Southington, passed away on Monday, April 19, 2021 at the Summit of Plantsville. He had been the loving husband of Debra J. (Sheard) Thibault for nearly 38 years.

David was born on January 2, 1934 to the late John and Marcella (Trask) Thibault and was a longtime Southington resident.

Dave worked at the Great A & P Tea Company for 26 years, working his way up to store manager. He also managed a Carvel and worked as a service merchandiser in several retail stores before retiring.

Dave loved collecting Peanuts memorabilia, attending NASCAR races with his son, cooking and spending time at his home in York Beach, Maine. His greatest pleasures were visiting with family and friends, hosting celebrations and holiday gatherings.

A celebration of Dave’s life will be held at 10:30 a.m. on Saturday, April 24, 2021 at the Plantsville Funeral Home, 975 S. Main St, Plantsville. There are no calling hours. For online condolences and directions, please visit www.plantsvillefuneralhome.com.

To order memorial trees or send flowers to the family in memory of David J. Thibault, Sr., please visit our flower store.