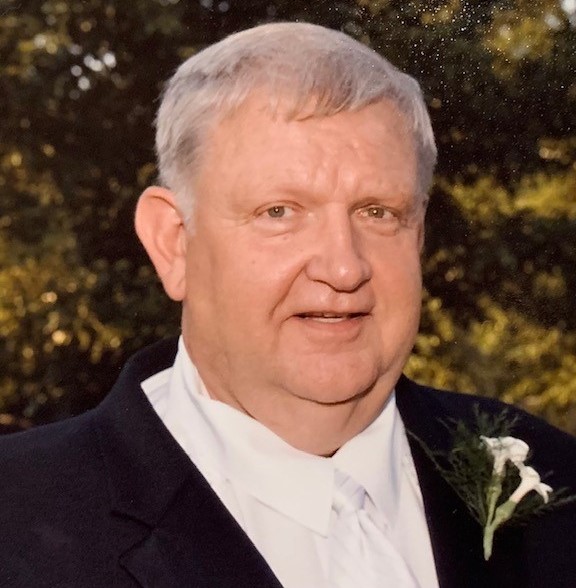 Dean M. Michelson, 67, of East Hampton, Connecticut passed away unexpectedly on Saturday, November 14, 2020 at UCONN Medical Center in Farmington. He was the loyal and loving husband of Patricia (Albrycht) Michelson for 33 years.

Born on March 29, 1953 in Middletown to the late Merlin and Lura “Anna” (Bailey) Michelson, he was a lifelong East Hampton resident.

Dean graduated from Southern Connecticut State University in 1975 with a bachelor’s degree in education. After taking a part time job with Town of East Hampton Public Works Department to pay for his college education, he quickly realized his love for operating heavy equipment, the townspeople and being a public servant.

Dean was always dedicated and devoted to his hometown. In addition to his public service, he was active for many years on the East Hampton Volunteer Fire Department Board of Commissioners and the East Hampton Public Water System Task Force.

Dean was a passionate family man, devoted husband and tireless worker. Always one to  prioritize the needs of others first, he worked multiple jobs like delivering oil for his late friend, Les Groat, to provide “extra” for his family, served as a caregiver to his late mother, Anna, and was always available to assist family and his many friends in times of need.

His two most precious loves of his life were his two grandchildren, Rylan and Reese Griffin. Grandpa “from the woods” as they affectionately called him, cherished his time exploring, adventuring, reading and swimming with his two loves.

He will be remembered for his commitment to helping others always and for being the best husband, dad, grandpa, brother and friend.

In addition to his wife Patti, Dean is survived by his son Gary Griffin and his wife Jen of Simsbury and his cherished granddaughters and his daughter, Candice Griffin. He is also survived by his brother Jeff Michelson and his partner, Ed Kobylanski of Wethersfield.

In lieu of flowers, donations in Dean’s memory may be made to the East Hampton Fire Department, 3 Barton Hill Rd, East Hampton, CT 06424.

To order memorial trees or send flowers to the family in memory of Dean M. Michelson, please visit our flower store.
Send a Sympathy Card