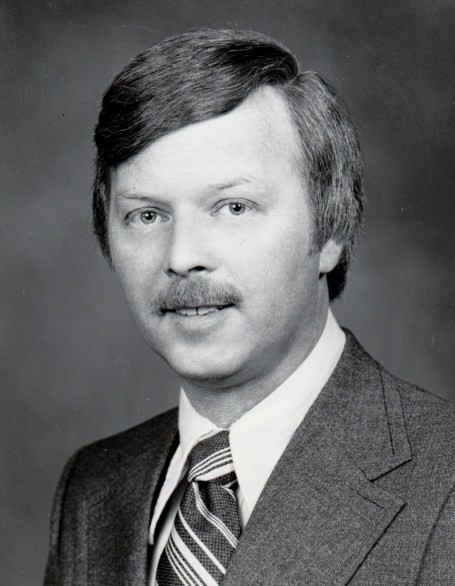 Born on January 29, 1935 in Plainville to the late Albert and Alfield (Sungren) Barrows, he had been a longtime Plainville resident.

Donald was a devoted employee of 37 years at Northeast Utilities where he started as an assistant district office manager and then moved on to developing, implementing and managing the payment processing center which was recognized as being the best in the nation by an independent auditor. Donald was a member of the Big Band Society.  He was on the Mayor’s Committee to resolve the bicentennial deficit in New Britain. Donald was a member of the National Association of Watch and Clock Collectors (NAWCC) and his passions were collecting oriental rugs, antiques and clocks. Donald was an extremely positive person. He spent moments of every day talking to people and truly enjoying life’s simple conversation. Donald was extremely likable, kind and generous. He was a devoted friend and will be deeply missed by all of the lives that he touched.

On his ordinary journey, he performed extraordinary acts of kindness.

In addition to his parents, Donald was predeceased by his two sisters, Ruth B. Dakin and June Barrows and four brothers; Earl, Elmer, Norman and Wallace Barrows and his nephew, Robert Harlow. He is survived by several nieces and nephews.

A funeral service will be held at 10:30 a.m. on Wednesday, Feb. 8, 2017 at The Congregational Church of Plainville, UCC, 130 W. Main St., Plainville. Burial will follow in West Cemetery, Plainville. There are no calling hours. Plantsville Funeral Home has been entrusted with handling the arrangements. For online condolences, please visit www.plantsvillefuneralhome.com.

To order memorial trees or send flowers to the family in memory of Donald W. Barrows, please visit our flower store.
Send a Sympathy Card