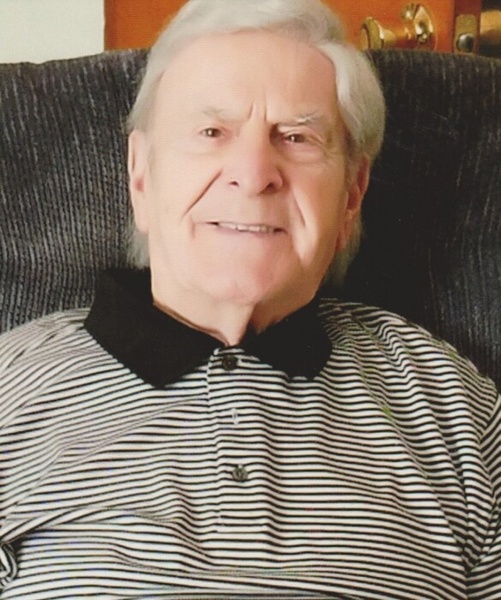 Edward “Lefty” R. Clements, 94, of Southington, passed away peacefully at his home on Friday, June 26, 2020. He was the loving husband of Alyce (Wagner) Clements for 53 years.

Edward was born on January 7, 1926 in Duryea, PA to the late Vincent and Mary (Misorek) Clements and had been a longtime Southington resident. Edward proudly served his country in the U.S. Army during WWII.  He retired from the Southington Public School System where he worked as a custodian for many years.

Lefty is survived by his son, Mark Clements and Dianne Hall of Colorado Springs, CO, his brother, George Clements and his sister, Christine DeLuco as well as many nieces and nephews. In addition to his wife Alyce, he was predeceased by his siblings, Vincent Clements, Jr, Joseph "Dizzy" Clements, Romaine Dube, Marie Gorley, Thomas Clements, Regina Zale, Jerome Clements, Eugene "Lenny" Clements and John Clements.

In lieu of flowers, donations in Edward’s memory may be made to Bread for Life, 31 Vermont Ave, Southington, CT 06489.

A graveside service at the Immaculate Conception Cemetery, Southington, will be held at a date later on this summer. Plantsville Funeral Home has been entrusted with handling the arrangements. For online condolences, please visit www.plantsvillefuneralhome.com.

To order memorial trees or send flowers to the family in memory of Edward "Lefty" R. Clements, please visit our flower store.
Send a Sympathy Card