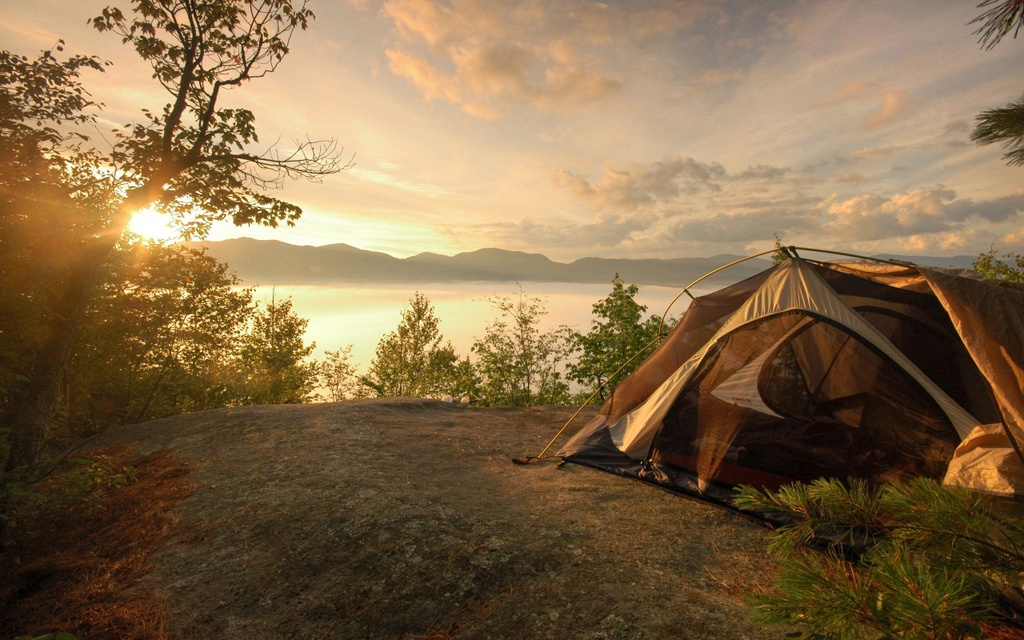 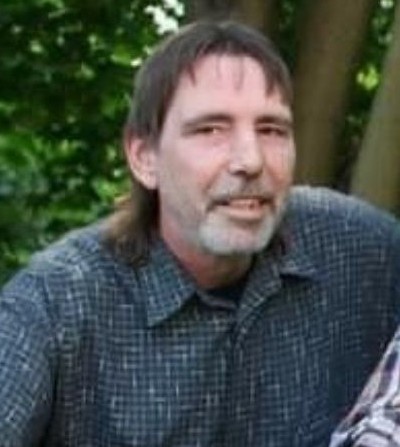 Edward J. Miron, 56, of the Plantsville section of Southington, passed away on Saturday, January 29, 2022 at St. Francis Hospital after a car accident due to cardiac arrest. He had been the loving husband of Sherri (Dionne) Miron for 38 years.

Ed was born on August 16, 1965 in Waterbury to the late Edward and Catherine (Wurzinger) Miron and had been a lifelong Southington resident. He worked at G.M. Woodworking as a custom kitchen cabinet maker for 23 years. Ed was a Green Bay Packers fan. He enjoyed hiking, camping and fishing and would always help anyone in need. Most of all, he enjoyed spending time with his children and grandchildren.

In addition to his wife Sherri, Ed is survived by two children; daughter, Heather Miron and Sean MacDonald of New Britain and son, Joshua Miron and Tiffany Worden of Plantsville and 3 grandchildren, Joshua "Boo" Miron Jr, Hail ey "Sissy" Miron and Alexander "Alex" MacDonald. He is also survived by his sisters; Inette Miron of Woodford, VT, Charlene Miron of Southington and Michelle Salgado and her husband Bryan of NC and his extended family; mother-in-law, Geraldine and Fred Harvey of Portage, WI; brothers-in-law, Steven Dionne and wife Debbie of Lodi, WI, Michael Dionne and his wife Melanie of Naugatuck and Richard Dionne and his wife Christine of Southington, his sister-in-law, Patricia Young from Watertown and several nieces and nephews. In addition to his parents, Ed was predeceased by his brother-in-law, Donald Young.

A funeral service will be held at 11:00 a.m. on Monday, February 7, 2022 at the Plantsville Funeral Home, 975 S. Main St, Plantsville. Burial will follow in South End Cemetery, Southington. Calling hours will be held before the service from 9 - 11:00 a.m. at the funeral home. For online condolences and directions, please visit www.plantsvillefuneralhome.com.

To order memorial trees or send flowers to the family in memory of Edward J. Miron, please visit our flower store.