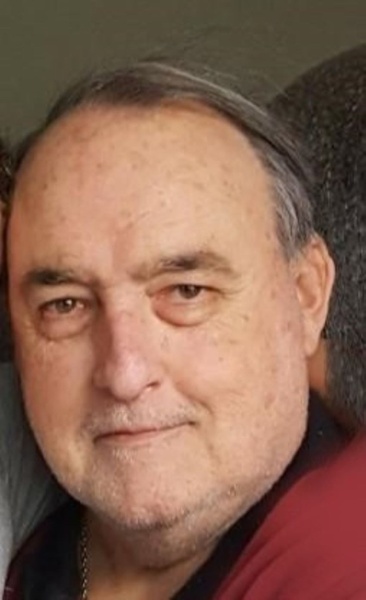 Edward S. Silva, 74, of Southington, passed away peacefully on Saturday, July 23, 2022, at MidState Medical Center, after a brief illness. He had been the loving husband of Patricia (Brenker) Silva for 32 years.

Edward was born on February 19, 1948, in New Bedford, MA to the late Edward P. and Helen (Colyar) Silva. He proudly served his country in the U.S. Air Force, SPS Squadron, Military Police, stationed at the RAF Base in Alconbury, England during the Vietnam War.

Ed worked for the City of Meriden in many different capacities including police dispatcher, and engineering and purchasing.  He then moved to Palm Bay, FL for 13 years where he worked at Holmes Regional Medical Center as a helicopter dispatcher and at the Harris Corporation, eventually returning to CT to be closer to his family.

In addition to his wife Pat, he is survived by his son, Edward K. Silva and his wife Melissa of North Haven and one stepson, Frank James III and his wife Susan of San Diego, CA, 4 grandchildren, Ashley Balogh of Meriden, Brendan and Zachary Silva, both of VA and Madison Silva of North Haven, 4 step-grandchildren, Jessica, Samantha and Alex James, all of San Diego, CA and Joseph Alfano of North Haven, 3 great- grandsons, many nieces and nephews and a large loving extended family. In addition to his parents, Ed was predeceased by 2 daughters, Robin Balogh and Andrea Silva, his stepson, Brian P. James, one sister, Elizabeth Kusha and his beloved golden retrievers, Rocky, Sampson and Brandi.

Calling hours will be held from 4- 7 p.m. on Friday, July 29, 2022, at the Plantsville Funeral Home, 975 S. Main St, Plantsville. A memorial service with military honors will be celebrated at 10:00 a.m. on Saturday, July 30, 2022, at the Grace United Methodist Church, 121 Pleasant St, Southington. For online condolences and directions, please visit www.plantsvillefuneralhome.com.

To order memorial trees or send flowers to the family in memory of Edward S. Silva, please visit our flower store.