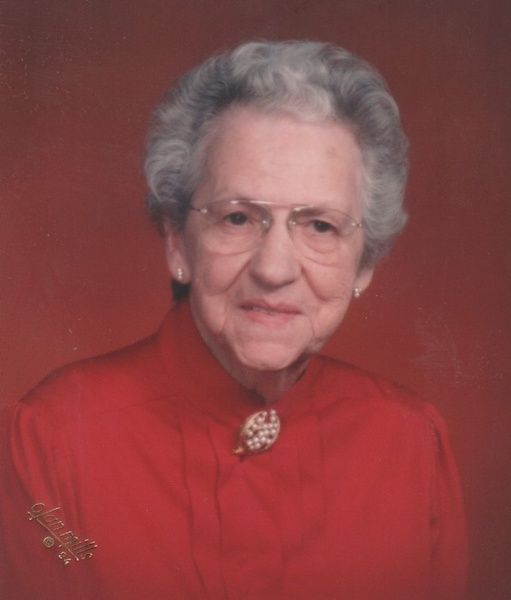 Eileen (Gregg) Sperry, 106, of the Plantsville section of Southington, daughter of the late Frank and Bessie (Boone) Gregg, was born on September 25, 1913 in Rowena, New Brunswick, Canada. The family moved to Washburn, Maine when she was eight years old and she attended local schools. She married her late husband James, on March 22, 1931. In 1953, they moved to Meriden and lived there for 5 years before moving to her longtime home in Plantsville.

When living in Maine, she was very active in the Pentecostal Church. She was well known for her beautiful soprano voice and sang at church functions, weddings and funerals. She was a featured soloist on the “Gospel Echoes” radio program on WAGM. Before her marriage, Eileen worked as a telephone operator and later in food service as a waitress and as a department manager at Sears. After moving to Connecticut, she remained active in the Assemblies of God and later served as deaconess at the Family Christian Worship Center. She was employed by the International Silver Company/Eyelet Specialty from 1953 until her retirement in 1977. While at Eyelet, she was a member of the USWA union.

Eileen is survived by her 3 sons, Robert Sperry of Williamstown, VT, Lester Sperry of Cape Coral, FL and Donald Sperry of Plantsville, 11 grandchildren, 30 great-grandchildren and 8 great-great grandchildren, 2 sisters, Rebecca Parsons of Torrington and Louise Drost and her husband Ernest of Peckville, PA and many nieces, nephews and cousins.

Funeral services will be celebrated privately. Plantsville Funeral Home has been entrusted with handling the arrangements. For online condolence, please visit www.plantsvillefuneralhome.com.

To order memorial trees or send flowers to the family in memory of Eileen G. Sperry, please visit our flower store.
Send a Sympathy Card