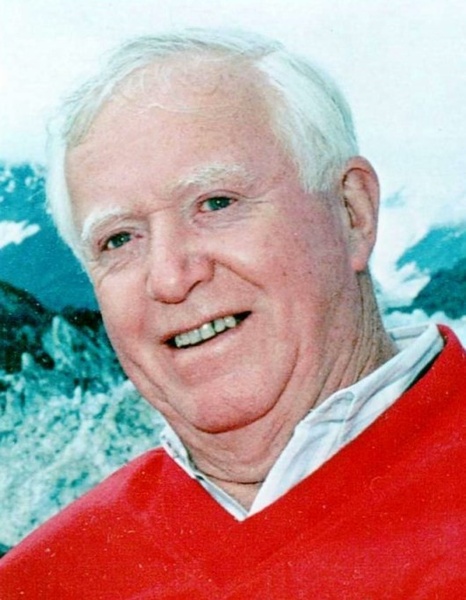 Eugene F. Shugrue, 87, of Southington, passed away peacefully surrounded by his family on Wednesday, January 23, 2019 at St. Mary’s Hospital in Waterbury. He had been the loving husband of Vivian (Bellemare) Shugrue for 67 wonderful years.

Born in Waterbury, CT on June 15, 1931 to the late Eugene and Helen (Moore) Shugrue, he had been a longtime Southington resident.

Gene proudly served his country in the United States Air Force for 4 years during the Korean War Conflict. After 35 years of service, he retired from CL & P as a chief electrician.  He enjoyed many years of traveling with his wife but most of all loved spending time with his family. He cherished the time he spent with them on family vacations at Lake Placid and Copake Falls. Gene is now on his greatest journey.

To order memorial trees or send flowers to the family in memory of Eugene F. Shugrue, please visit our flower store.