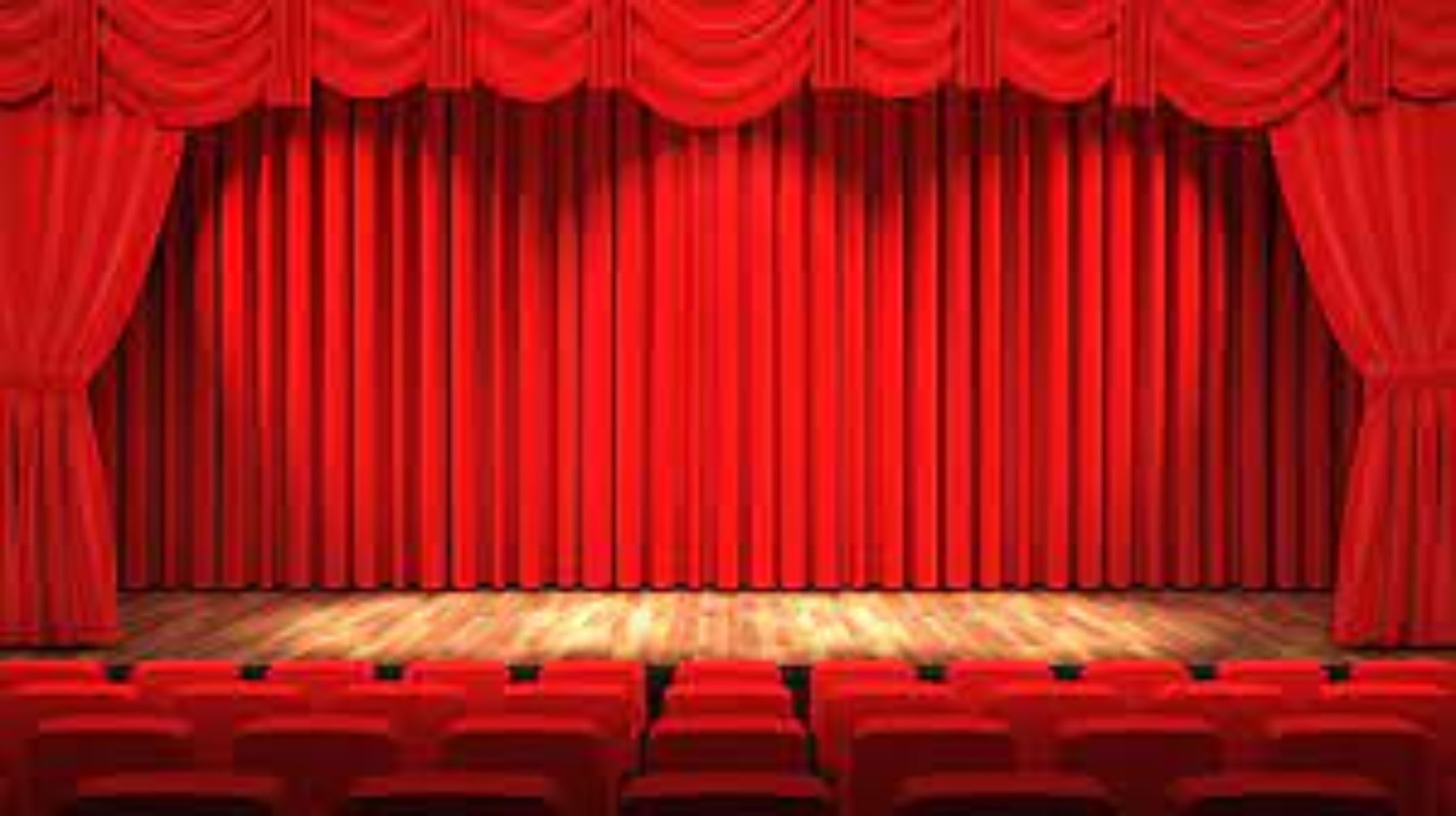 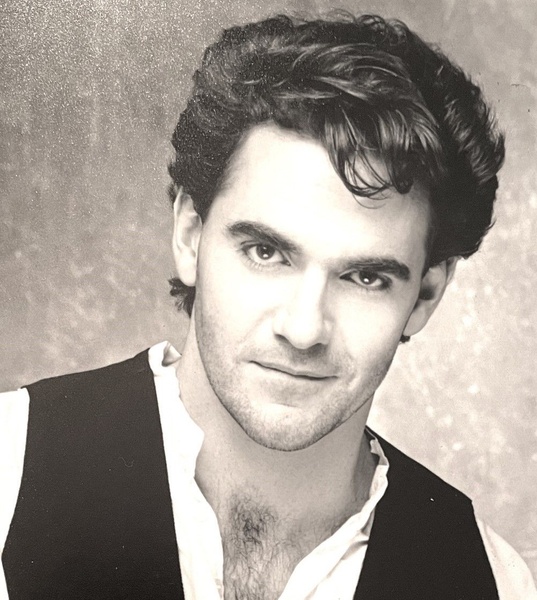 Freddy was born on June 5, 1969 in New Britain to Frederick and Geraldine (Ambrose) Indoe.

Freddy graduated from St. Paul’s Catholic High School, Class of 1987. He went on to earn his Bachelors of Science in Business Administration from George Washington University, where he was on the crew team. He enjoyed theatre, music and loved animals, especially his dog Ginger.

In addition to his parents, Fred and Geri Indoe, Freddy is survived by his sister, Cynthia Fox and her husband Jim of Berlin, his brother, Dan Indoe and his wife Maureen of Portsmouth, NH, nieces, nephews and many loving aunts, uncles, and cousins; especially his Aunt Mary Lee Koehler and cousin Erin Baisley.

In lieu of flowers, donations in Freddy’s memory may be made to the New Britain – Berlin YMCA https://www.nbbymca.org/support-new-britain-berlin...

Calling hours will be held Wednesday, September 8, 2021 from 9 to 11 a.m. at the Plantsville Funeral Home, 975 S. Main St, Plantsville, CT followed by a Mass of Christian Burial at 11:30 a.m. at Mary Our Queen Church, 248 Savage St, Plantsville, CT. A private burial will follow the services at Saint Thomas Cemetery, 209 Belleview Ave, Southington, CT.

Live streaming of the Mass of Christian Burial can be viewed through Mary Our Queen Church’s Facebook page https://bit.ly/2WXAYZV .

To order memorial trees or send flowers to the family in memory of Frederick "Freddy" J. Indoe, please visit our flower store.
Send a Sympathy Card