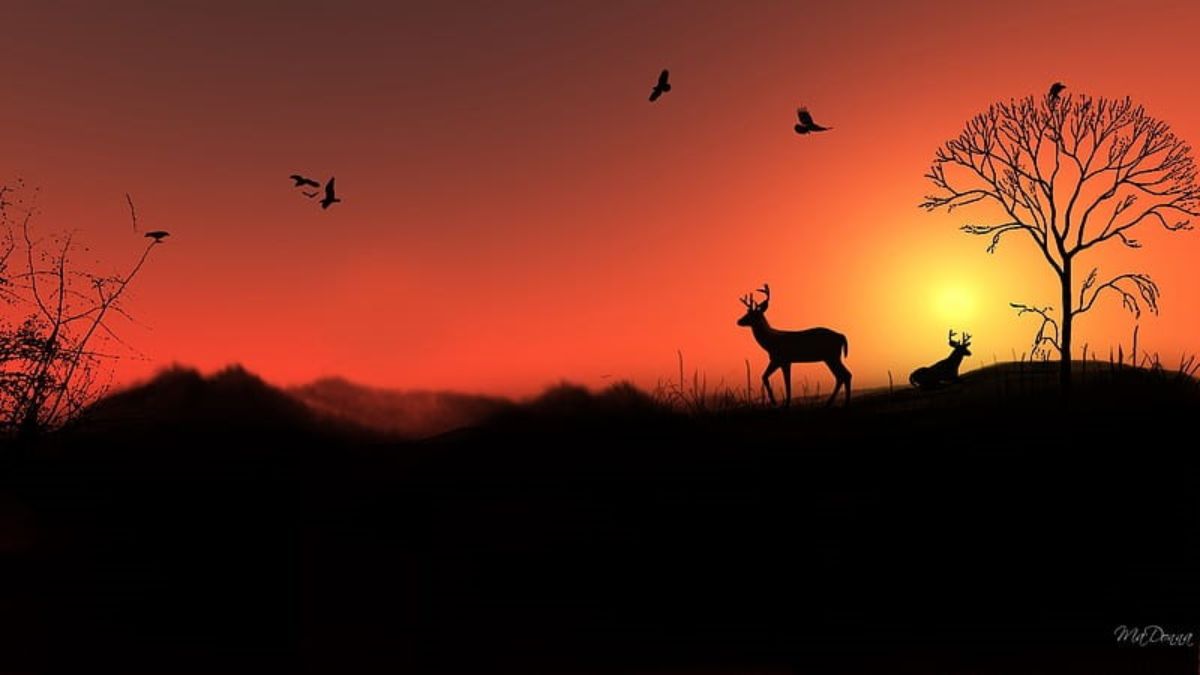 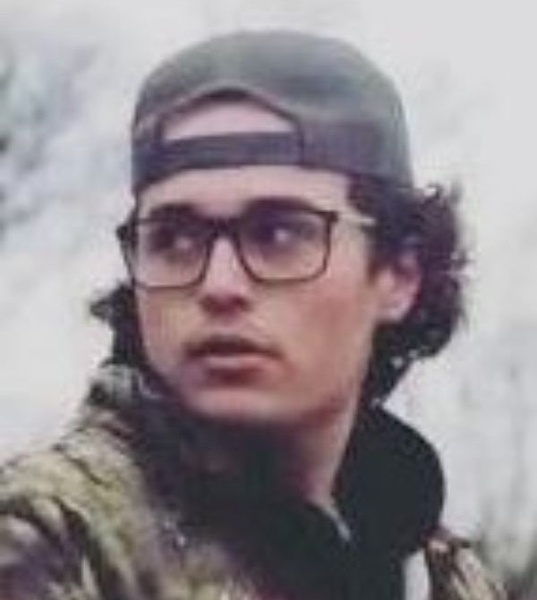 Garrett L. Van Epps, 20, of Plantsville, succumbed to injuries in the early morning of Saturday October 2, 2021, after a horrific accident while riding his motorcycle. Even though Garrett was only 20 years old, his time spent on this earth was only a drop in the bucket for his old soul.

Garrett was born on March 26, 2001 in New Britain and graduated from Southington High School, Class of 2019. He graduated from Bristol Tech in June 2020 with a certificate in welding. He was currently serving an apprenticeship as a pipefitter at Complete Fire Protection and had hopes be to welder.

Garrett enjoyed hunting, fishing and spending time with his family and friends. He was a loving, empathetic, funny, loyal and kind young man who touched so many lives. He was a fierce protector of his mother and sisters and his family is shattered. Garrett is survived by his parents, Erin (Sheehan) Van Epps of Plantsville and Bryan Van Epps and longtime partner, Kim of Plainville; two sisters, Mikaela and Rylee Van Epps; paternal grandparents, Robert and Rita Van Epps of Plantsville, uncles; Scott Van Epps and his wife Gini of Cheshire and Terence Sheehan of Lake City, FL; aunts, Tara Holmes and her husband Chris of Auburn, MA; Kelli Pierangeli and her husband Robert of Douglas, MA and Kerri Sheehan of Worcester, MA; cousins, Maeve, William and Bennett, his furry brother, Buddy and his closest friends, too many to name, but you know who you are. Garrett was predeceased by his maternal grandparents, Kenneth and Carol Sheehan.

In lieu of flowers, donations in Garrett’s memory may be made to https://www.gofundme.com/f/funeral-fundraiser-for-...

To order memorial trees or send flowers to the family in memory of Garrett L. Van Epps, please visit our flower store.
Send a Sympathy Card