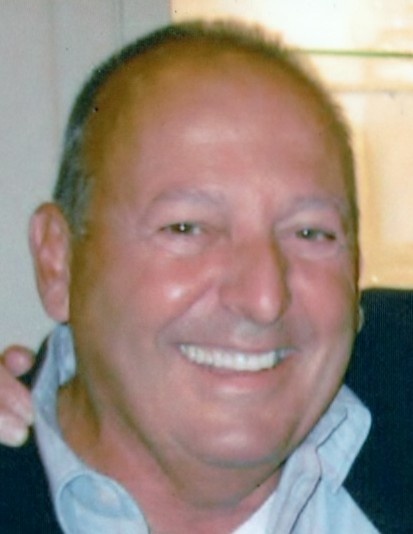 Gary “Gnazz” G. Gnazzo, 77, of Old Lyme, CT, passed away peacefully at his home surrounded by his family and friends on Wednesday, Sept. 18, 2019. He had been the loving husband of Jane (Landon) Gnazzo for 45 years.

Gary was born in Bristol on Sept. 13, 1942 to the late Joseph and Eva Mae (Teller) Gnazzo. He grew up in Plainville and had been a longtime Old Lyme resident.

Gary proudly served his country in the U. S. Army during the Vietnam Era. After returning from the service,  he joined the Joseph Gnazzo Co.  and later became partner. As President, Gary grew the business and left his mark throughout New England through many notable projects, such as the Solider’s and Sailors Memorial Arch at Bushnell Park, the Breakers in Newport, RI, the State House in Boston, MA, the Colt Dome in Hartford and numerous projects at Dartmouth College, Harvard University, Yale University, Brown University and Trinity College. He also owned and operated Snow Country Snow Mobile Rentals in Okemo, VT.

Gary enjoyed both of his homes in Old Lyme and in Killington, VT.  He loved boating, skiing, snowmobiling, his Harley, his yellow ’34 Ford and his dogs. He had a fun-loving manner and an uncanny ability to tell a joke. “Uncle Gary” enjoyed watching the kids play on the beach and was always patient and entertaining. He will be deeply missed by many, especially his beach family who will always remember him by his favorite saying, “You’re the best!”

In addition to his wife Jane, he is survived by daughter Cindy Binch of Old Lyme, son, Michael Gnazzo his wife Beth of Columbia , CT, four grandchildren, Parker and Ilona Binch and Kelsa and Luca Gnazzo and one brother Richard Gnazzo of Farmington, 4 nephews, Jesse Gnazzo, Joey Barrieau, Bobby Barrieau and  Michael Braun and one niece, Beth Wolf.

In addition to his parents, he was predeceased by his brother, Jimmy Gnazzo.

In lieu of flowers, donations in Gary’s memory may be made to St. Jude Children’s Research Hospital, 501 St. Jude Pl., Memphis, TN 38105 or at https://www.stjude.org/donate.

A Celebration of Life with military honors will be held at 2 p.m. on  Saturday Oct., 5, 2019 at the Pavilion, 85 Swan Ave., Old Lyme, CT.  Plantsville Funeral Home has been entrusted with handling the arrangements. For online condolences, please visit www.plantsvillefuneralhome.com.

To order memorial trees or send flowers to the family in memory of Gary G. Gnazzo, please visit our flower store.