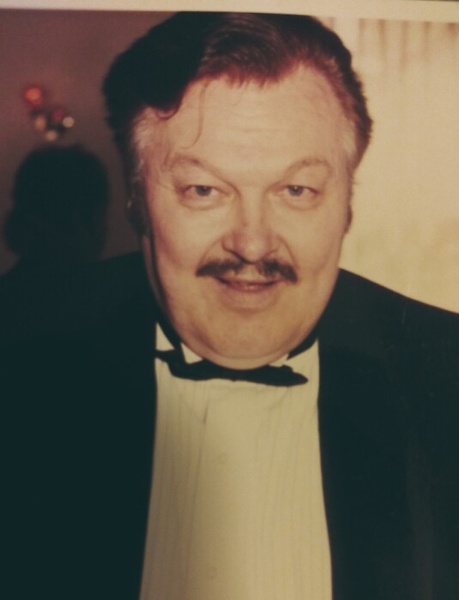 George James Henderson Hinton, 82, of the Plantsville section of Southington, passed away peacefully on Wednesday, Dec. 23, 2020 at the Veteran’s Medical Center in West Haven. He was the devoted husband to the late Marie D. (O’Neill) Hinton for 58 years.

George was born in New Britain on August 5, 1938 to the late Theodore and Jeannie (Pattison) Hinton and had been a longtime Plantsville resident.

After high school, George proudly served his country in the U.S. Air Force. Upon his return home, he worked in manufacturing for many years. In the early 1980s, he owned a restaurant and found his love for food service. He went back to school at Johnson & Wales culinary college where he graduated with honors. He continued in food service as a executive chef until retiring and becoming a bus monitor for special need students.

George is survived by his son Brian Hinton and Lisa Klee of Plantsville, his daughter Kim Hinton of Tennessee and his three beloved grandchildren, Alaura, Derek and Emiliee. He is also survived by his sister, Jeannie Valenti and her husband Frank of Plainville and many nieces and nephews. In addition to his wife Marie, he was predeceased by his sister Mary Hinton.

To order memorial trees or send flowers to the family in memory of George James Henderson Hinton, please visit our flower store.
Send a Sympathy Card