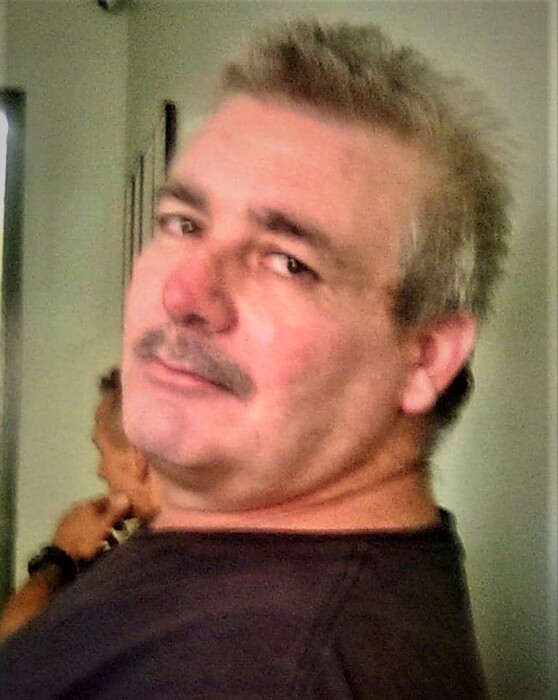 Private Services will be held at a later date.

Born on March 12, 1964 in New Haven to the late George H. Miller Sr. and Mary (Testa) Miller, he had been a lifelong Southington resident.

George worked at Snow White Car Wash in Bristol for many years. He was a hard worker and knew the value of a dollar. George was a proud father and grandfather.

He is survived by his daughter, Jenna Miller and 3 cherished grandchildren, Karlee, Kara and Lucas, his sister, Joan Mastrianni and her husband Mark of Prospect, and his nephews, Michael and Matthew Mastrianni and Joel Miglietta, all of Southington. He is also survived by his half-brothers, Richard Miller and Robert Miller. In addition to his parents, George was predeceased by an infant brother, Arthur Miller.

Memorial donations may be made to George’s Go-Fund-Me page at https://www.gofundme.com/f/unexpected-loss-of-my-dad-george-miller?utm

A memorial service will be celebrated at a later date. Plantsville Funeral Home has been entrusted with handling arrangements. For online condolences, please visit www.plantsvillefuneralhome.com.

To order memorial trees or send flowers to the family in memory of George H. Miller Jr., please visit our flower store.
Send a Sympathy Card

Private Services will be held at a later date.