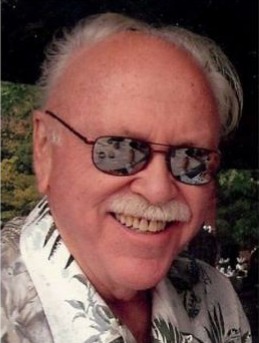 Born in Southington on January 3, 1935 to the late George and Caroline (Ficken) Weaver, he had been a lifelong Southington resident before moving to Florida in 2008 to enjoy his retirement.

George proudly served in the U. S. Army during the Korean War where he worked in bomb disposal. He was a tool and die maker by trade but retired from Associated Spring after many years of head of the maintenance department. George loved to tinker with anything that had an engine and anything to do with cars.

George is survived by his sister-in-law Barbara Kuchta of Venice, FL; his son George L. “Chuck” Weaver Jr. of Southington, 2 daughters, 2 granddaughters and his brother, Robert Weaver of Wolcott.

To order memorial trees or send flowers to the family in memory of George L. Weaver, Sr., please visit our flower store.