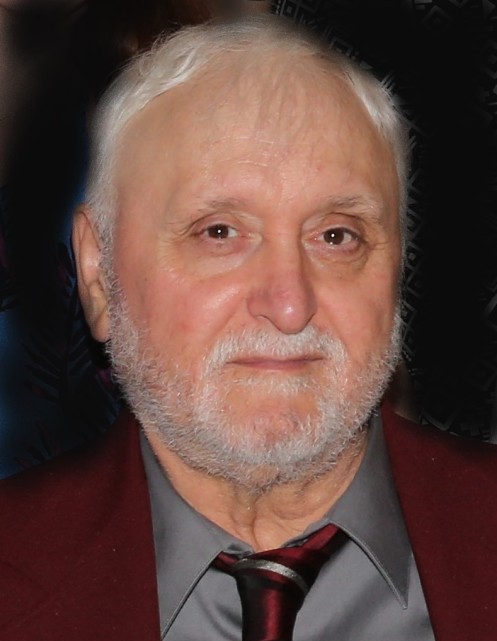 Born in Waterville, ME on June 10, 1949, he was one of six children to the late Gerard J. and Lucille L. (Roberge) Michaud.  A 1968 graduate of Southington High School, Jerry enlisted in the US Air Force upon graduation, and proudly served his country during Vietnam.  A master mechanic, he worked for area service stations, before beginning his career at UTC, where he was a jet engine mechanic for more than thirty years, retiring in 2015. He had a passion for car racing from an early age, and was awarded Rookie of the Year at Stafford Motor Speedway.   Jerry shared his expertise as a mechanic, and was a longtime fan and supporter of his adored great-niece, Caterina, with the Silver City Quarter Midget Racing Club.  In addition to racing, Jerry was known for his pride and independence, his strong political opinions that could quickly clear a room, an avid reader and history buff, but above all, a loyal and devoted “Uncle Jerry” to countless family, friends, and fellow racing enthusiasts.

Jerry leaves his siblings, Cynthia Michaud, Michael Michaud, Kenneth Michaud, Betty Uadiski and her husband, Jesse, and Linda Johnston and her husband Gary; along with his pride and joy, his three generations of nieces and nephews.  He is now reunited with his faithful companion whom he missed dearly, his dog Kemo.

Family and friends may gather in celebration of Jerry’s life on Saturday, December 16,2017  from 9:00 a.m. to 11:00 a.m. at Plantsville Funeral Home, 975 S. Main St, Plantsville.  Words of remembrance will be shared at 11:00 a.m.  Burial will be held privately at the convenience of the family.  In lieu of flowers, Jerry may be remembered with contributions to the American Heart Association, 5 Brookside Dr, Wallingford, CT 06492.  For directions and online expressions of sympathy, please visit www.PlantsvilleFuneralHome.com

To order memorial trees or send flowers to the family in memory of Gerard "Jerry" Michaud, please visit our flower store.