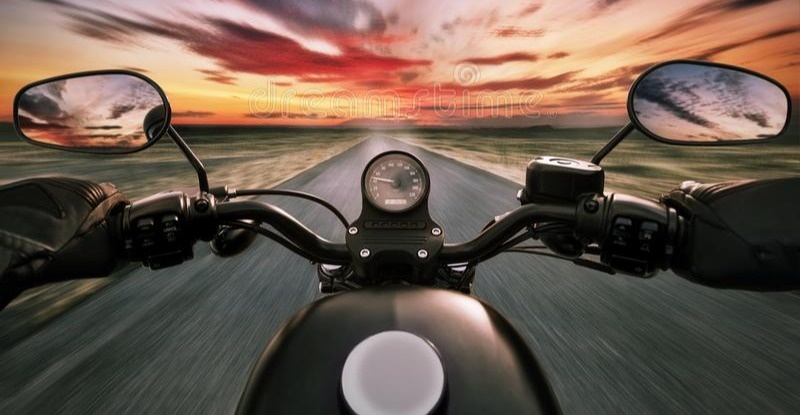 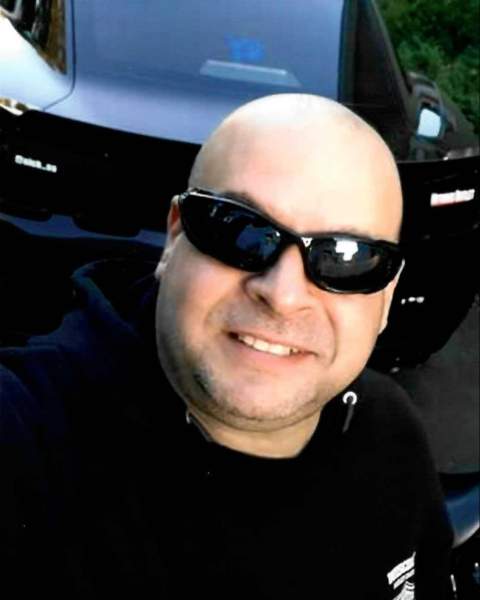 Glenn Pelletier, 51, of Plainville, passed away unexpectedly on Thursday, August 18, 2022 after sustaining injuries from a motorcycle accident.

Glenn was born on December 15, 1970 in Middletown to Diana (Pasquale) Pelletier and Harlow E. Pelletier.

Glenn attended Middletown schools and worked as an automotive mechanic for his entire life and was employed at Stephen’s AutoMall at the time of his passing. He also loved fishing, muscle cars and riding his Harley. Glenn was an avid pool player and a talented dart thrower. He went to many car shows where he made lasting friendships over the years. And, of course his many friends at Dunkin’. Glenn will be deeply missed by his friends and family.

In addition to his mother Diana Pelletier of Plantsville, Glenn is survived by his son, Jonathan A. Pelletier and his wife Taylor of Williamsburg, VA, his brother Craig Pelletier, his niece and nephew, Stepfanie and Christian Pelletier, his extended family and many dear friends.

In lieu of flowers, donations in Glenn’s memory may be made to the Wounded Warrior Project, P.O. Box 758516, Topeka, Kansas 66675-8516 (https://support.woundedwarriorproject.org/).

A memorial service will be held at 3:30 p.m. on Saturday, August 27, 2022 at the Plantsville Funeral Home, 975 S. Main St, Plantsville. Burial will be at the convenience of the family. Calling hours will be held before the service from 1 – 3:30 p.m. at the funeral home. Be comfortable, like you are going to a car show. For online condolences and directions, please visit www.plantsvillefuneralhome.com.

To order memorial trees or send flowers to the family in memory of Glenn Pelletier, please visit our flower store.