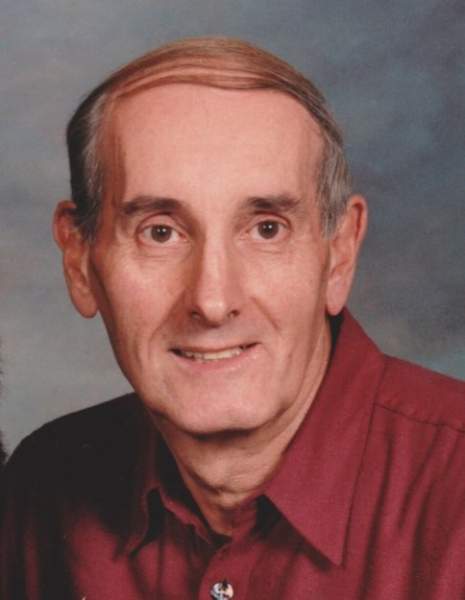 Born in Bridgeport, Connecticut, then moving to Hartford, Harold graduated from Hartford High School. As a 17 year old, his father was tragically killed in an automobile accident, and despite achieving the highest academic standards at Hartford High, Harold chose to forgo a college education to assume responsibility as head of household, and continued to do so into his middle 20's.  Later on as a father of four, following long days at work, Harold completed a college degree studying well into the evening. He began as a draftsman and went on to become a mechanical designer in various companies, specializing in aerospace, and was integrally involved in the completion of many United States patents. Harold was an avid reader and excellent artist who often illustrated a range of characters in stories he would tell to his children many years ago. Harold was a wonderful father, grandfather, and friend to all, and in his later life enjoyed traveling with his wife Barbara to all corners of the United States and Europe. They also enjoyed many summers together on Lake Gardner.

Harold is survived by his wife, Barbara Banks of Bristol Connecticut; his four children: Susan Sokolowski and her husband Jim of Southington; Jack Banks and his wife Johanne of Berlin; Janet Jermakian and her husband David of Southington and Glenn Banks and his wife Christine of Plainville. He was predeceased by his first wife of 35 years, Nancy (Dimauro) formerly of New Britain; his brother Edgar Banks formerly of Newington, and his older brother Leslie Banks formerly of Virginia. He leaves 7 grandchildren: Lauren Armack and her husband James; Eric Sokolowski and his fiancé Christina; Mark Sokolowski and his fiancé Chrissy; Cameron Banks; Jack Banks and Garrett Boisvert and his wife Caroline and 2 great-grandchildren; Alana and Evan Armack.  He is also survived by his step-children: Elizabeth Morand, Edward Morand Jr. and wife Donna, Mary Louise Tidd and husband Joel and Susan Sanchez and husband George, as well as many step- grandchildren, nieces and nephews.

To order memorial trees or send flowers to the family in memory of Harold H. Banks, please visit our flower store.