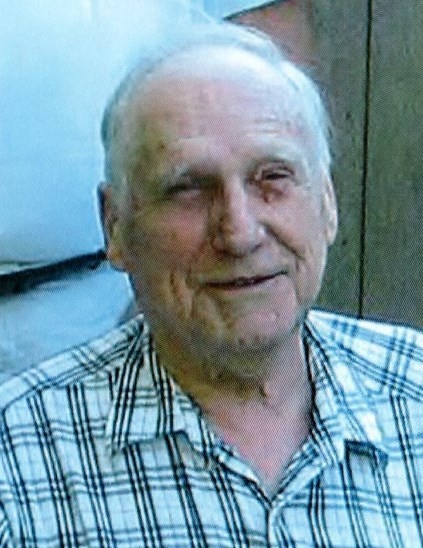 Harold E. Gerrish, Jr, 93, of Southington, husband of the late Laura Gerrish, passed away surrounded by his family on Monday, May 29, 2017.

Born in Rockland, ME on May 4, 1924, he was one of six children to the late Eula (Barter) and Harold E. Gerrish, Sr.  Having a lifelong love for the ocean, Harold enlisted in the US Navy, serving his country proudly during WWII, witnessing serious action that he never cared to speak about until later in his life when he penned his memoir, Vignettes of a Time Long Passed.  He earned his Bachelor’s Degree from the University of Maine, and settled in Southington with Laura in 1955 where they raised their four children.  One of the last of the Greatest Generation, Harold was a hard worker and provider for his family.  Remembered as a laconic, yet a very bright and accomplished man, he was a craftsman, a ham radio enthusiast, an avid reader, and later, an author, who leaves his family with many cherished memories.

In lieu of flowers, contributions may be made to the American Cancer Society, 825 Brook St., Rocky Hill, CT 06067.

Honoring Harold’s wishes, his family will celebrate his life privately.

To order memorial trees or send flowers to the family in memory of Harold E. Gerrish, Jr., please visit our flower store.