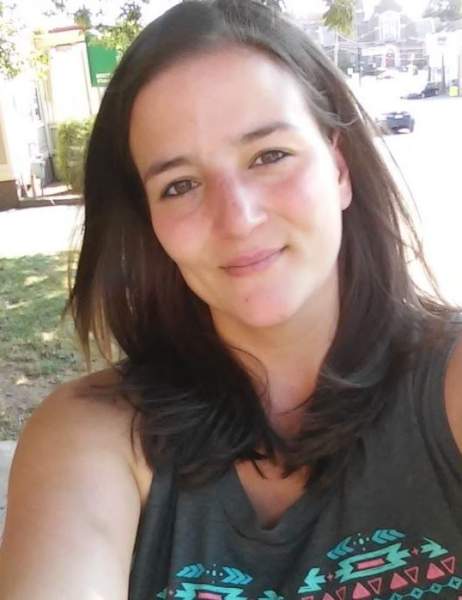 Heather M. South, 33, of Meriden, passed away unexpectedly on Tuesday, February 14, 2017. She was a loving mother, daughter, sister, granddaughter and friend.

Heather was born on January 17, 1984 in New Britain. She was a Portland High School graduate, Class of 2002. Heather was a funny and caring person, always willing to help anyone in need.

In lieu of flowers, donations in Heather’s memory may be made to the Meriden Humane Society, 311 Murdock Ave. Meriden, CT 06450.

To order memorial trees or send flowers to the family in memory of Heather M. South, please visit our flower store.