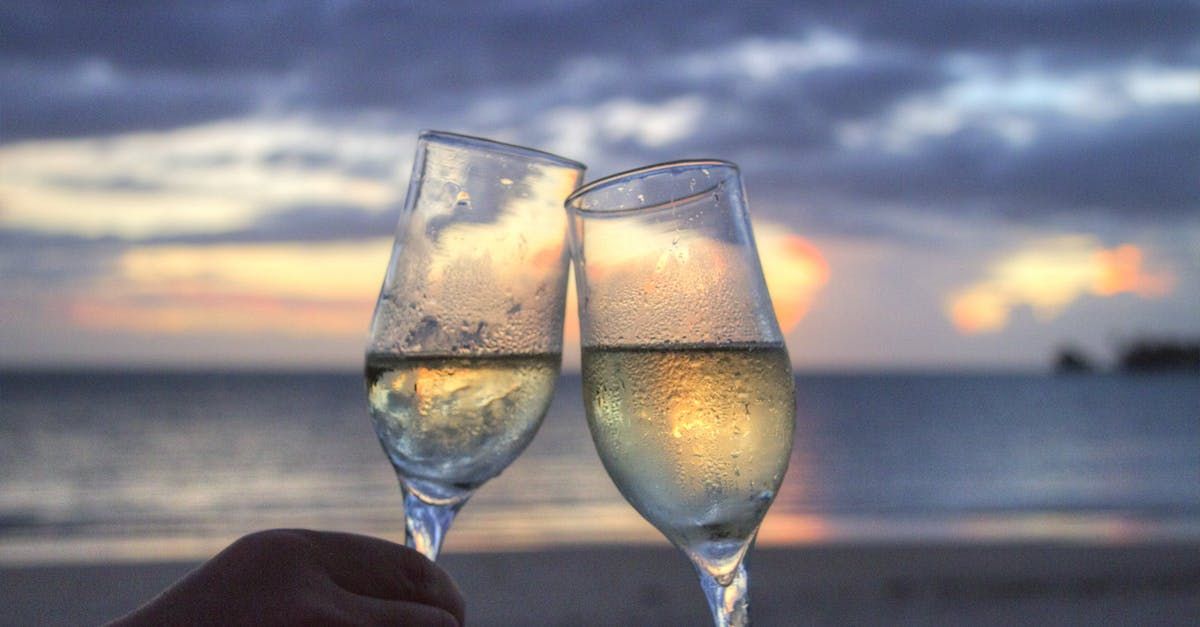 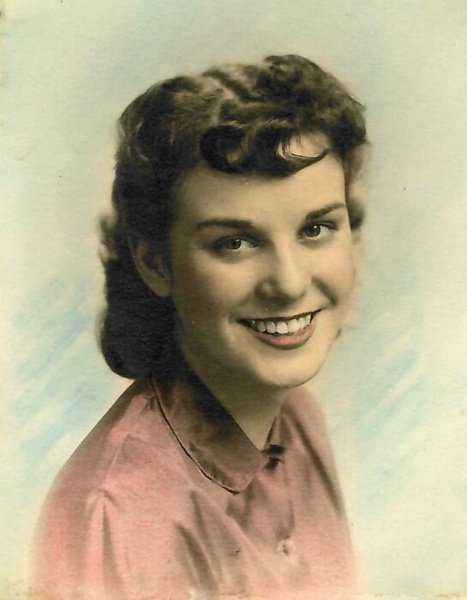 Helen Therese (O’Brien) Driscoll, born on January 19, 1930, daughter of the late John Patrick O’Brien and Irene Margaret O’Brien, died peacefully on the morning of December 29, 2020, at home surrounded and comforted by her family.

Helen was born and raised in New Britain, CT and along with her husband, Douglas J. Driscoll, moved to Southington, CT in 1956. For 19 years, from 1986 to 2005, Doug and Helen were snowbirds, spending their winters in Sebring, Florida. Helen will be remembered and missed as a loving and devoted wife, mother, grandmother, great grandmother, aunt, and friend. Helen and Doug were sweethearts and married for over 70 years. She was a great­ cook and always focused on providing Doug, and anyone else joining their table, a terrific meal. Helen had many pets over the years and they gave her a tremendous amount of joy.

As a teenager, Helen was a candy striper at New Britain General Hospital where she met Doug’s father, Joe, which led to her introduction to and ultimate marriage to Doug. Together they raised 3 children, Douglas, Jr. “Dougie,” Polly and Robin. For 18 years, Helen worked at the Grove Hill Pharmacy. Following the 1977 tragic and untimely death of her son, Dougie, Helen redirected a significant amount of her time and attention to her grandchildren. Beyond just giving them her love, she was active and attentive in their lives, which was a gift both ways and helped her deal with her grief.

One vivid memory of Helen is from summer vacations, after a day on the beach in Rhode Island with the grandchildren, at 5pm, with a glass of champagne in hand, surrounded by her giggling grandchildren, throwing pieces of bread to the frantic and squawking seagulls.

Early on in their marriage, Doug’s passion for golf was picked up by Helen. Helen loved to play golf, watch men’s and women’s professional golf on television, read about golf, and work to improve her level of play. Many of her closest friends were golf buddies; in particular, her dear friends from Shuttle Meadow CC. Helen and Doug were longtime, active members at Southington Country Club, Shuttle Meadow Country Club, in Kensington, CT, and Pinecrest Golf Club, in Avon Park, FL.

A Funeral Mass will be celebrated at 10:30 a.m. on Saturday, August 14, 2021 at Mary Our Queen Church, 248 Savage St, Plantsville. Plantsville Funeral Home has been entrusted with handling the arrangements. For online condolences, please visit www.plantsvillefuneralhome.com.

Helen and Doug and their family have been the beneficiary of so many kindnesses, small to extraordinary, not just now, but over the past few days, weeks, months, years and throughout her life, from her friends and the people that she has touched, and was then and is now eternally grateful.

In a way, we view the sum of all these kindnesses and expressions of love, as a reflection of how Helen treated others and just how selfless and good a person she was.

In lieu of sending flowers, please pass on a kindness or donation to someone in need or a charity of your choice.

Doug and the Driscoll Family

To order memorial trees or send flowers to the family in memory of Helen T. Driscoll, please visit our flower store.
Send a Sympathy Card