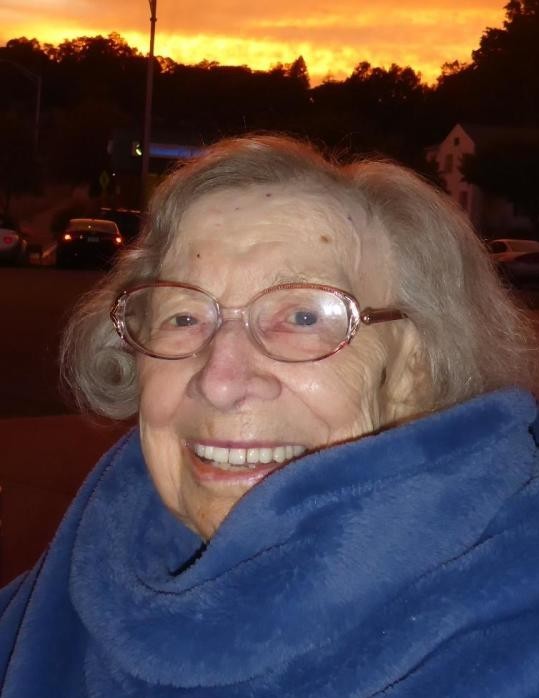 Helen (Stankiewicz) Kalinowski, widow of George J. Kalinowski RPh, and mother of George M. Kalinowski RPh; passed away peacefully in her sleep, on Thursday, December 12, 2019, at Ingraham Manor in Bristol, CT after a lengthy illness.

Helen’s father, Wasil, died in 1932 when she was 13 years old.  Through tough times, Helen’s mother raised six, well respected and successful children.  Helen married the love of her life, George J. Kalinowski of New Britain, CT in 1942 while George was in the United States Army Air Force (U.S.A.A.F).

When George shipped out to North Africa, after the United States entered World War II, Helen moved to Meriden, CT, to live with her best friend/maid of honor from her wedding; the late, Jeanette Lilienthal of Meriden, CT.

During World War II, Helen worked for “the telephone company.”    When World War II ended, her husband George returned from Italy and then completed his high school education at Cheshire Academy, and then drove to UCONN in Storrs, CT every day for four years to earn a B.S. in Pharmacy to become a registered pharmacist.  While George was completing his education, Helen worked for Landers, Frary & Clark of New Britain, CT.  Helen stopped working in the mid 1950’s and became a mother to her only child, George Mark Kalinowski, in 1958. Helen was a full time mother until her son entered the UCONN School of Pharmacy in 1976, to follow in his father’s footsteps to become a licensed pharmacist.  At that time, Helen began working at her husband’s pharmacy, Boulevard Pharmacy in Bristol, CT.  Helen worked a part-time schedule at Boulevard Pharmacy until 1995, when her son sold the pharmacy.

Helen and her husband George enjoyed traveling.  George did work a busy, crazy schedule, seven days a week, 90 hours a week. Despite this schedule, George always took the month of August off from work, and he and Helen managed to travel 17 times to Poland, as well as to half the countries in Europe and the Caribbean.  Helen and George very much enjoyed their regular travels to attend George’s military reunions (15th Air Force, 5th Bomb Wing, 339th SVC SQDN), that for a while, every year brought them to a part of our country they had never been before.

One of Helen’s primary missions in later life was to keep her siblings in close contact with each other.  Helen always put family first.  From the time that Helen’s son George was born, Christmas and Easter were always held at the Kalinowski residence in Bristol, CT. Helen was an incredibly good cook who was trained very well by her mother. From the time Helen got married, until the death of her husband; she always made every meal in her house from scratch. TV dinners or meals from a box, never existed in Helen's house.

When Helen's younger brother Stanley went through a period of bad health, Helen traveled weekly, long miles away from Bristol, CT, to help Stanley with his problems. After Helen’s older sister Sophie, became a widow and developed serious health problems; for the next eleven years, Helen traveled every day to Meriden, CT to cook, clean house and take care of her older sister Sophie.

With her husband George passing away in 2008, Helen became nearly inseparable with her only son, George.  At minimum; every day, seven days a week, they would meet to share breakfast, lunch and supper.   In 2013, a fall nearly ended Helen’s life, however, the wonderful doctors at UCONN Health Center, brought her back from the brink of death.  Unable to fully recover from her fall, Helen began a new stage of her life in early 2013, at Ingraham Manor in Bristol, CT.  Unfortunately, at this time, the curse of dementia, coupled with the inability to walk, began to take a slow, but ever steady toll on both Helen’s mental and physical health.

There will be no calling hours. Burial will be alongside her husband in the Stankiewicz family plot, at the St. Thomas Cemetery in Southington, CT. For condolence messages, please visit Helen’s guestbook at www.plantsvillefuneralhome.com.

To order memorial trees or send flowers to the family in memory of Helen S. Kalinowski, please visit our flower store.
Send a Sympathy Card