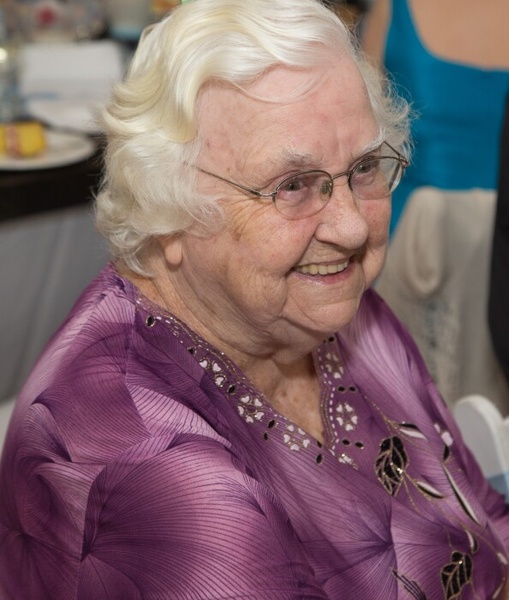 Irene M. (Kirby) Putala, 96, of Southington, passed away peacefully on Tuesday, June 8, 2021 at Autumn Lake Healthcare in New Britain. She was the beloved wife of the late Joseph Putala.

Irene was born in Gardner, Massachusetts on June 14, 1924, to the late Henry and Lillian (Monette) Kirby.

Irene was a long time communicant of Immaculate Conception Church and also was a memeber of the Immaculata women's group in Southington. She was employed at GE Madison and Pratt and Whitney in Southington, retiring after many years of service.

In lieu of flowers, donations in Irene’s memory may be made to Bread for Life, 31 Vermont Ave, Southington, CT, 06489.

A Mass of Christian Burial will be celebrated at 10:00 a.m. on Friday, June 11, 2021 at Immaculate Conception Church, 130 Summer St., Southington. Please meet directly at church. Burial will follow in Immaculate Conception Cemetery, Southington. Plantsville Funeral Home has been entrusted with handling the arrangements. For online condolences and directions, please visit www.plantsvillefuneralhome.com.

To order memorial trees or send flowers to the family in memory of Irene M. Putala, please visit our flower store.