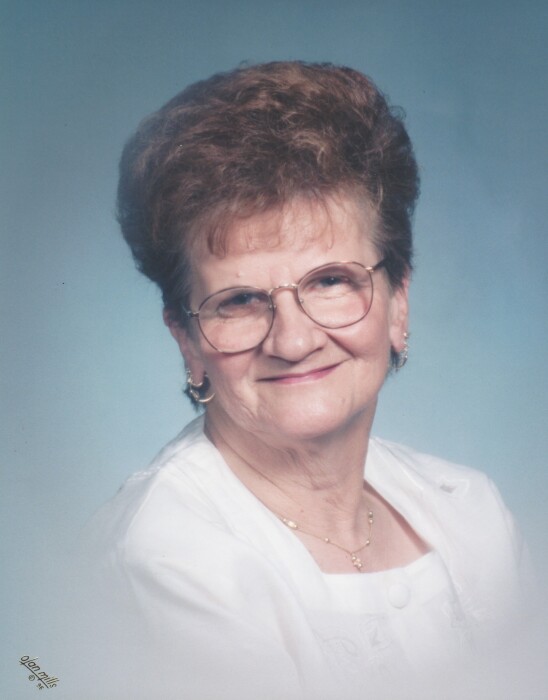 Irene (Przygocki) Sazanowicz, age 92 was reunited with her children August 14, 2020. She was born to Frank and Karolina (Supragon) Przygocki in Bristol on February 4, 1928. Irene enjoyed and was very energetic and social in the polka dancing community. She loved shopping, getting her hair done weekly, and days at the beach. Her three generations of grandchildren were always part of the discussion. She was a lifelong resident of Southington and retired from Stanley Tool working in both Plantsville and New Britain locations for many years.

In lieu of flowers, donations in Irene’s memory to honor her children may be made to the American Cancer Society, P.O. Box 22718, Oklahoma City, OK 73123.

A Mass of Christian Burial will be held at 10:00 a.m. on Friday, August 28, 2020 at the Immaculate Conception Church, 130 Summer St, Plantsville.  Face coverings are required. Burial will follow in the Immaculate Conception Cemetery, Southington.  Plantsville Funeral Home has been entrusted with handling the arrangements. For online condolences, please visit www.plantsvillefuneralhome.com.

To order memorial trees or send flowers to the family in memory of Irene S. Sazanowicz, please visit our flower store.
Send a Sympathy Card