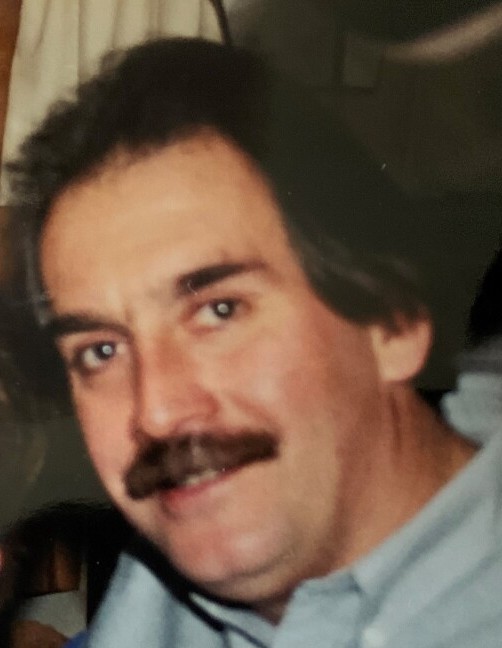 James P. Bailey, 62, of Southington, passed away due to complications from a strokeÂ on Tuesday, May 19, 2020 at Hartford Hospital.Â

James was bornÂ on February 9, 1958 in Southington to the late Gordon and Kathleen (Stanish) Bailey and hasÂ been a lifelong Southington resident.Â

Jim retired fromÂ Johnson and Johnson. HeÂ was activeÂ member of the Southington Elks Lodge 1669, Â FalconsÂ Nest 307 and the Sons of the American Legion. JimÂ alsoÂ was a volunteer firefighter forÂ over 20 years inÂ Southington, serving bothÂ Engine CompanyÂ 2 and 4. He was an avid golfer and will be rememberedÂ mostÂ for hisÂ quick wit,Â greatÂ senseÂ of humorÂ and the ability to make friends wherever he went.Â He willÂ surelyÂ be missed by all whoÂ he crossed paths with.

Due to the current health concerns surroundingÂ COVID-19, funeral services will be held privately. Plantsville Funeral Home has been entrusted with handling theÂ arrangements.Â For online condolences and directions, please visit www.plantsvillefuneralhome.com.

To order memorial trees or send flowers to the family in memory of James P. Bailey, please visit our flower store.
Send a Sympathy Card