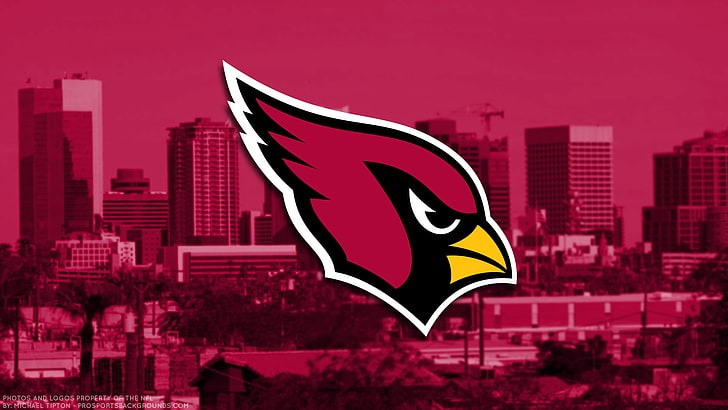 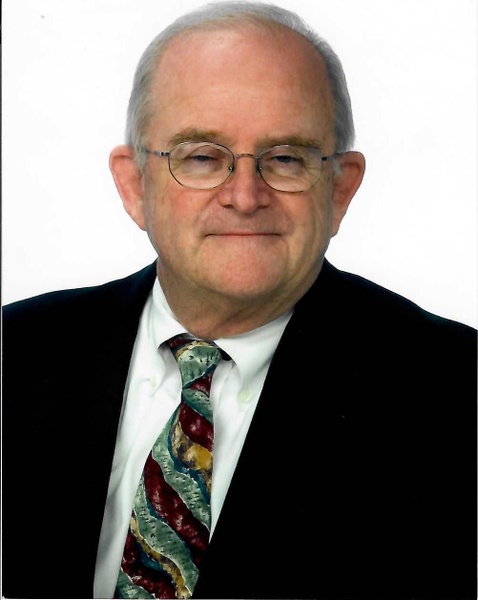 James J. Senich, 83, of Southington and formerly of Waterbury, passed away peacefully on Thursday, July 21, 2022 at Southington Care Center. He had been the loving husband of Ellen (Lucas) Senich for 35 years.

James was born in Waterbury on March 31, 1939 to the late Dmitri “Mitzy” and Mary Kay (Linnane) Senich. He attended Sacred Heart High School in Waterbury and excelled in athletics before he proudly served his country in the U.S. Army Reserves. He attended Leland Powers School of Radio in Boston and soon after began a career in newspaper and radio that would last for over four decades beginning in 1960 at WLAD in Danbury. The first record he ever spun was “Only You” from The Platters. He went on to work at several stations including WNAB (Bridgeport), WGCH (Greenwich), WBIS (Bristol), WNTY (Southington), WWCO (Waterbury), WATR (Waterbury). He had a career in newspaper that was equally as stellar, serving as sportswriter and later editor of the Southington Observer, a newspaper he was with from 1975 to 1988 before transitioning over to radio full time until 2001 when he was the Manager of Communications for the State of Connecticut Judicial Branch until his retirement in 2011. He also taught broadcasting from the mid to late 1980s at Briarwood College in Southington

Jim loved sports, especially the Boston Celtics and New York Giants football but there was no team he loved more than the St. Louis Cardinals. His favorite player was by far Stan “The Man” Musial. In fact, Jim could recite Musial’s lifetime batting average right up until his final days - .331.

Above all his career accomplishments, Jim will be remembered mostly for his love for his children and grandchildren, his faith, his selflessness and genuine kindness.

In addition to his wife Ellen, Jim is survived by 5 children; Martin Senich and his wife June, Eric Senich, Diana Sheard and her husband Tom, all of Southington, Chad Senich of Farmington and Mary Ellen Dierks and her fiancé Cody of Wolcott, 2 stepsons, Matthew Garcia and wife Julie of East Hampton and Andrew Garcia of FL, 9 grandchildren, Griffin (Lisa), Hannah (Matt), Sean, Isabella, Morgan, Savannah, Lucas, Connor and Sophia and one great-grandson, Maverick James. He is also survived by his first wife Patricia Senich of Southington and 3 nephews, Chuck, Jack and Andrew Senich. In addition to his parents, he was predeceased by his brother, Richard Senich.

In lieu of flowers, donations in Jim’s memory may be made to Southington Community Services, 91 Norton St, Plantsville, CT 06479 or to Bread for Life, 31 Vermont Ave, Southington, CT 06489.

A memorial service with military honors will be celebrated at 5 p.m. on Sunday, August 7, 2022 at the Plantsville Funeral Home, 975 S. Main St, Plantsville. Calling hours will be held before the service from 2 – 5 p.m. at the funeral home. Burial will be private and at the convenience of the family. For online condolences and directions, please visit www.plantsvillefuneralhome.com.

To order memorial trees or send flowers to the family in memory of James J. Senich, please visit our flower store.

Send a Sympathy Card
In memory of James J. Senich, please consider making a donation to one of the following charities: