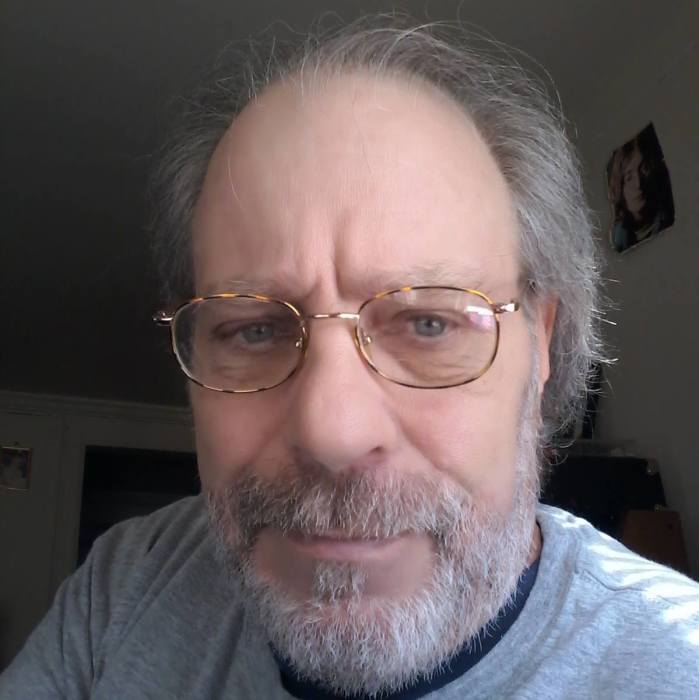 James Thielman, 56, of Meriden, formerly of Southington, passed away on Thursday, June 8, 2017.

Born in Southington on April 28, 1961, he was one of two sons to the late Franklin and Stanlene (Mellows) Thielman.  A lifelong resident, he was a graduate of Southington High School.  Jimmy had an admiration for the Beatles, and was a well known guitar player and member of the band Swift Kick, with whom he played at many local and statewide venues.  He will be missed by his family, friends, band mates and fans.

He is survived by his brother, Franklin Thielman, Jr. and his wife, Sally of Southington; his nieces, Jessica Lagassey, Kati Valenti, and Megan Thielman; and several aunts, uncles, cousins.

Family and friends may gather on Thursday evening, from 5-7 p.m. at Plantsville Funeral Home, 975 S. Main St, Plantsville.  Words of remembrance will be shared at 7 p.m.

To order memorial trees or send flowers to the family in memory of James Thielman, please visit our flower store.
Send a Sympathy Card