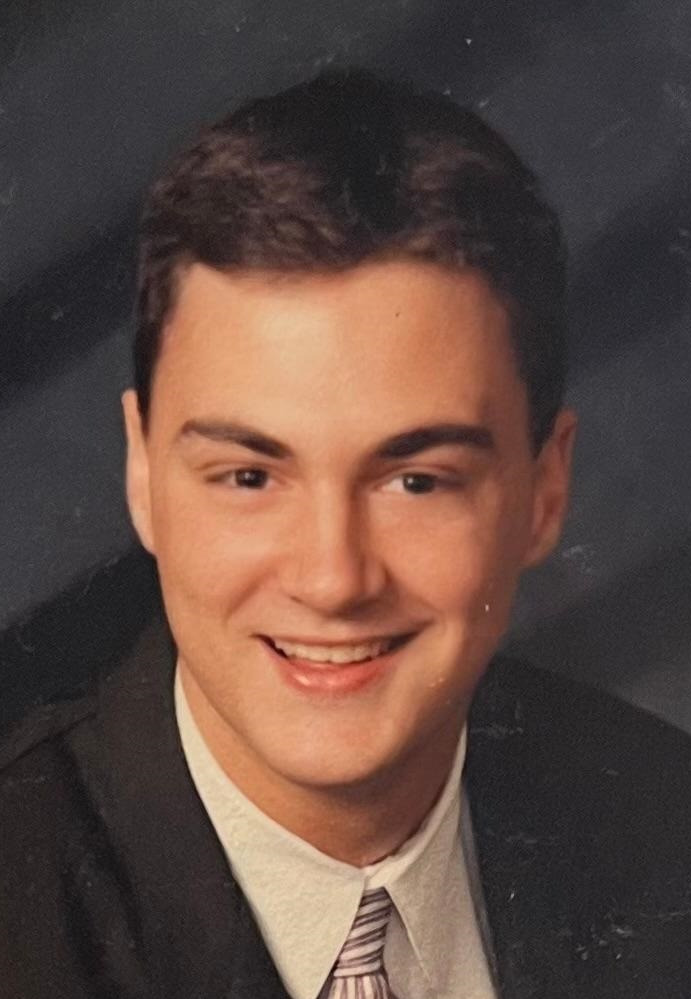 Jamison A. Chasse, 48, of Southington, passed away after a long illness on Friday, August 5, 2022 at MidState Medical Center.

Jamison was born on December 8, 1973 in Bristol, CT. He worked at Thompson Landscaping in Glastonbury for many years and more recently was the janitor at St. Paul’s Episcopal Church in Southington.

He is survived by his parents, Nancy Sewell of Southington and Ricky Chasse and his wife Joyce of Glastonbury, 3 stepsisters, Michelle Boislard (Keith) of Colchester, Danielle Johnson (Erik) of Harbor Hills, FL and Nicolle Dougherty (Rich Runions) of Meriden and one stepbrother, Eric Boutot (Leslie) of Houston, TX. He is also survived by several aunts and uncles, including Karen Lyga of Bristol, his godmother, Linda Russell of Bristol and godfather, Richard Sewell (Patty) of GA, many nieces, nephews, cousins and his cherished kitten, Pumpkin. Jamie was predeceased by his maternal grandparents, Richard and Constance Sewell, paternal grandparents, Henry and Theresa Chasse and his stepsister, Patricia Ann Boutot.

In lieu of flowers, donations in Jamie’s memory may be made to St. Paul’s Episcopal Church Scholarship Fund, 145 Main St, Southington, CT 06489.

A memorial service will be held at 11:00 a.m. on Saturday, August 20, 2022 at St. Paul’s Episcopal Church, 145 Main St, Southington. Burial of ashes will follow in the Memorial Garden. Plantsville Funeral Home has been entrusted with handling the arrangements.  For online condolences and directions, please visit www.plantsvillefuneralhome.com.

To order memorial trees or send flowers to the family in memory of Jamison A. Chasse, please visit our flower store.