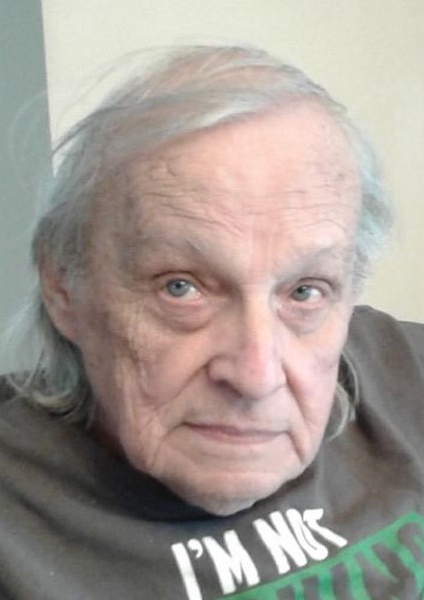 As a young man, he went to military school and after graduating from high school, he enlisted into the United States Air Force where he proudly served his country in Korea during the Korean War Conflict. After returning from the war, Jack moved to Southington where he met his future wife of 57 years, Jean Mongillo, settling down and raising 8 children together. Jack loved sports with his children, spending time with his grandchildren and antiquing with his wife.

He is survived by five sons, Patrick , Daniel, Terry, Robert and Joseph Freer and three daughters, Lynn Turner, Marcie Makles and Mary Mariani; 17 grandchildren, 8 great-grandchildren and many nieces and nephews.

To order memorial trees or send flowers to the family in memory of John "Jack" J. Freer, please visit our flower store.
Send a Sympathy Card