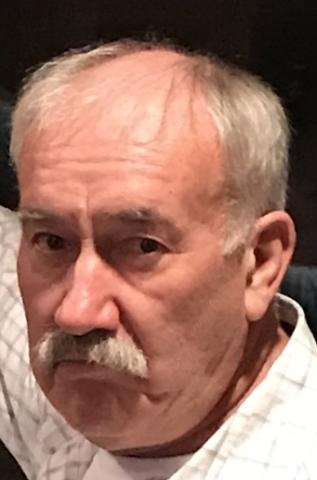 John M. Pulaski, 70, of Southington, passed away unexpectedly on Friday, Nov. 10, 2017.  He was the loving husband of Paula (Franchi) Pulaski for 35 years. Born July 15, 1947 in Meriden to the late John and Mary (Venditto) Pulaski, he had been a longtime Southington resident.

John honorably served his country in the U.S. Army during the Vietnam War and was very proud of his son Dustin who was also a Veteran, serving for six years as a specialist in the U.S. Army. John was owner-operator of DDD Services in Southington for over 30 years and was a former member of the Kiwanis Club.

To order memorial trees or send flowers to the family in memory of John M. Pulaski, please visit our flower store.