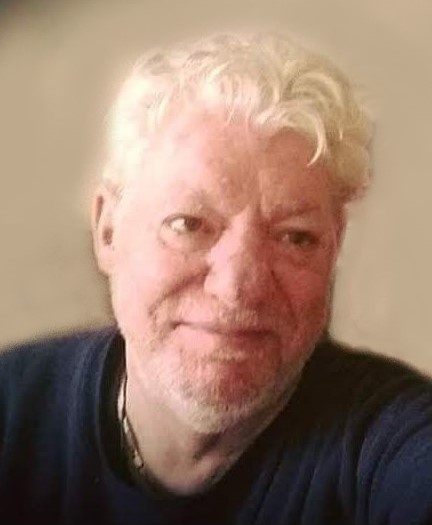 True to his word, “Only the Good Die Young”, Joseph A. Donovan, 73, of the Plantsville section of Southington, passed away unexpectedly on March 06, 2022, at The HOCC New Britain Campus.

Joseph was born on January 26, 1949, in Hartford to the late James Donovan and Grace Sciarappa.

Dad was a proud man, but not too proud to show emotion and love for his family. His greatest accomplishments were becoming a father and grandfather. His hobbies include but aren’t limited to being our biggest cheerleader and loving to boast about our accomplishments. Known for his soup making abilities, he was a Soup-er Chef. Whether it be by land, air or sea, Joe was not one to turn down an adventure. His love of the water led him to scuba diving in various locations, Stonington being one of his favorite local spots. He was a lover of sailing (because “real boats don’t have motors") and little sports cars, having owned many over the years. He found much solace cruising around listening to his favorite jazz music while the fresh air blew through his hair. He also became a pilot, flying small engine planes for fun.  When Joe wasn't out seeking adventure and thrill, he could be found enjoying some simpler pleasures; a good documentary, solving wooden brain teasers, crossword puzzles, or something a little less traditional, interpreting camera manuals. However, no adventure or thrill could top the love of his daughters and grandchildren.

Left behind to mourn his loss, daughters; Lisa Rodrigue and her husband Dean of Plainville, Kristin Donovan, and Nikki Politz and her husband Kegan all of Southington, the lights of his life, his grandchildren;  first born, CT State Trooper Alex “AJ” Donovan, with whom he was incredibly proud of,  Victoria  and  Chantel Donovan, all affectionately known as “the thumb for lunch bunch”, Madison Donovan, Christopher, Ariana, Alvaro and Alivia “Ollie” Rodrigue, Ryan and Finley Politz,  his brother; James Donovan and his wife Kathy of NY,  his sisters; Marie Kelly and her husband Steven, and Patty Horiguchi and her husband Hiroshi, all of MA and many nieces and nephews. In addition to his parents, Joe was predeceased by his brother, Michael Donovan.

Never missing a chance to make sure we knew, in his own words, “Love you more.” - Dad

To order memorial trees or send flowers to the family in memory of Joseph A. Donovan, please visit our flower store.

Send a Sympathy Card
Make a donation to ASSOCIATES OF VIETNAM VETERANS OF AMERICA INC in memory of Joseph A. Donovan
​